Model and actress Karrueche Tran is sharing some useful fashion tips, just in time for the second weekend of Coachella.

Karrueche also revealed how she gets her natural glow and how to do your makeup for the festival. For more information on Karreuche's makeup, visit Colourpop.com!

It has just been announced that Tran is partnering with Los Angeles streetwear line “This Is a Love Song” to released a festival inspired collection for Spring 2016 called “T X K.” She said in a statement, “I love Coachella, and going to music festivals in general, so I wanted a festival collection that reflected streetwear and urban elements to show that Coachella isn't just flower crowns and boho style." 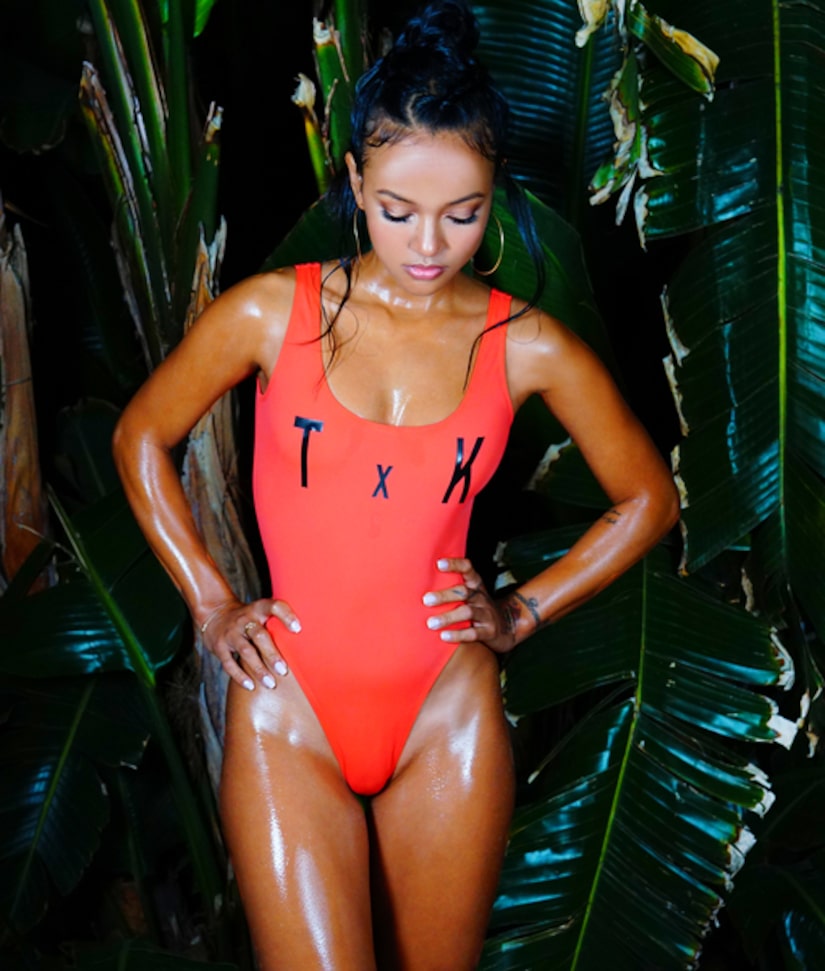 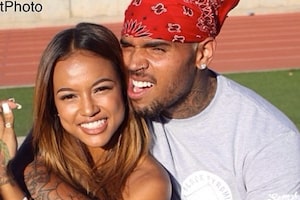 Does Chris Brown Want a Baby with Karreuche Tran? 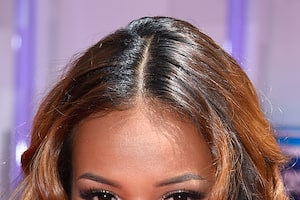 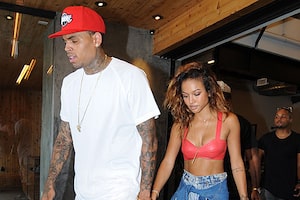