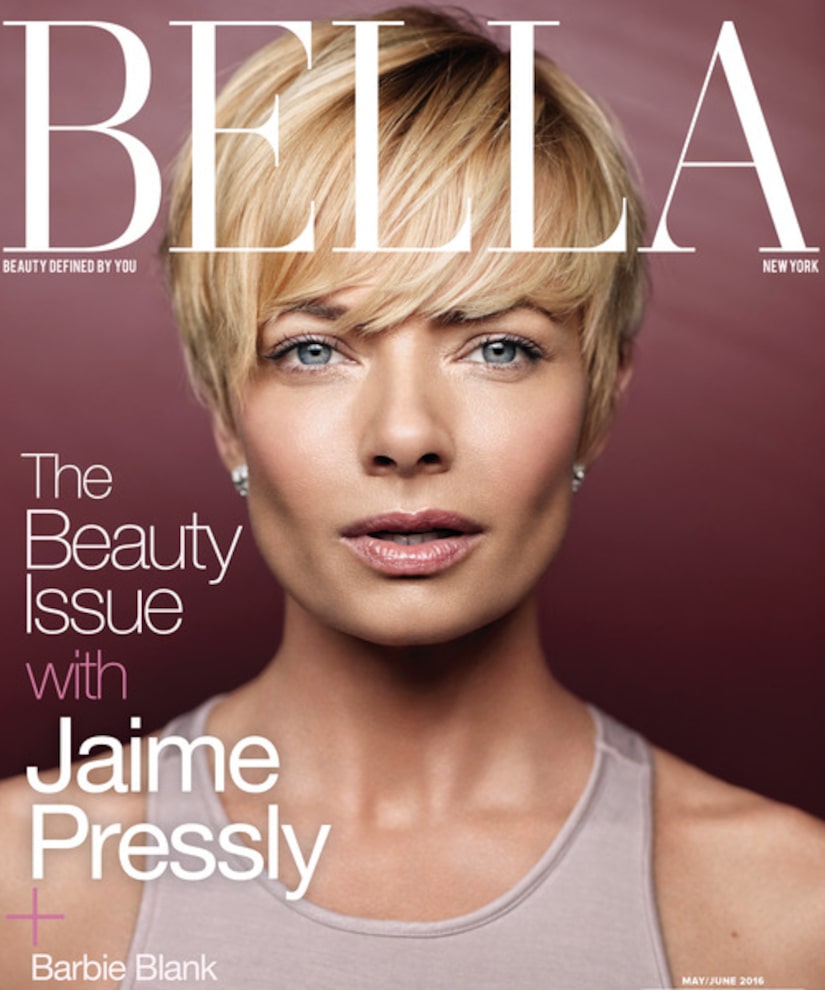 Actress Jaime Pressly is gracing the cover of Bella New York's May/June 2016 Beauty Issue, where she opened up about motherhood, balancing her life, and her show "Mom.”

Pressly gave birth to daughter Dezi in May 2007 and revealed the best advice she ever got. She said, "One of the things Jason Lee (actor) told me after Dezi was born — I was really flustered like any new mom would be and he said to me you need to hang out with more parents. Such a simple comment but so true and I didn't realize it till Dezi was about 2 1/2. We started going to a mommy-and-me class and I walked into a room full of other women (none who were in the business), tired and disheveled, and walking in a foggy haze like myself.” 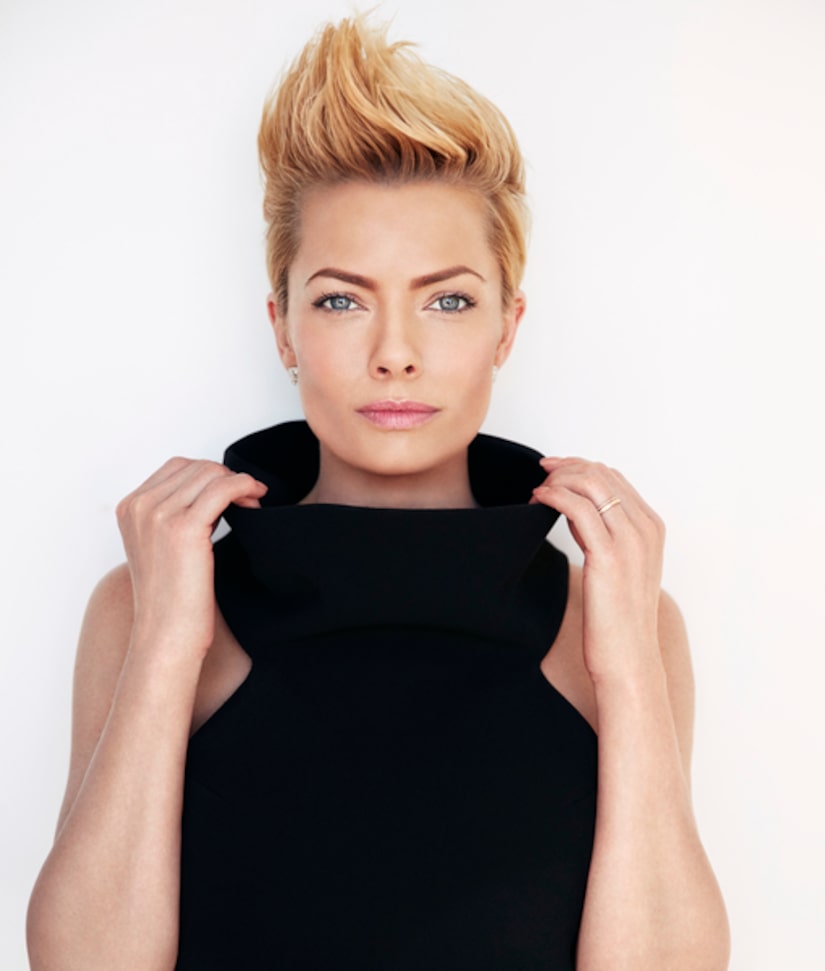 Jaime also admits she has a difficult time balancing her personal and professional life. She shared, "I don't know if you ever completely find balance — you try but there's always going to be something that pops up and you just have to learn the best thing you can do is know that it's never going to be perfect.”

Pressly is currently a regular on Anna Faris and Allison Janney's show “Mom,” but why does she love it so much? She explained, "I was really excited and honored that Chuck (Lorre) thought of me in the first place for the role of Jill and I was excited to go to work with such incredible women. It has been the greatest gift being able to go to work with these totally independent, strong, non-judgmental women — I don't know if I would have appreciated it as much in my early years as I do now.”

For more on Jaime, grab a copy of Bella New York's May/June issue, on newsstands May 1!