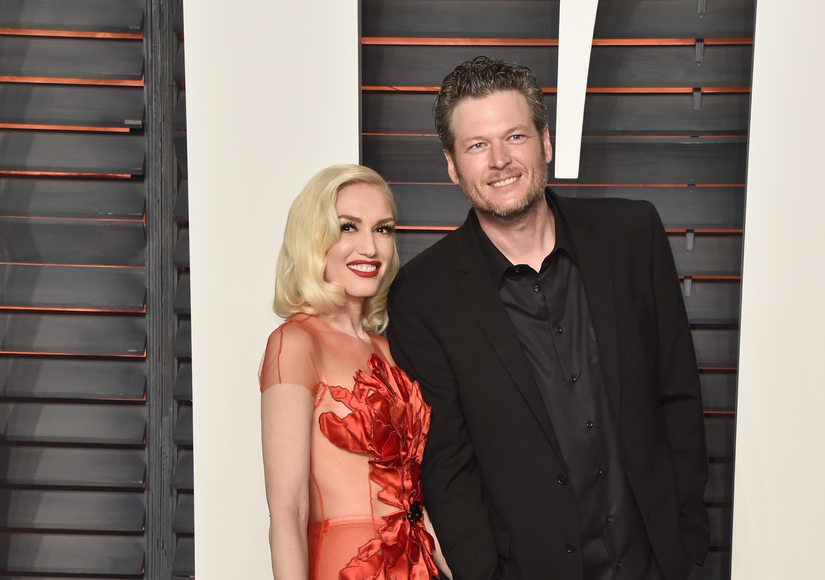 On Tuesday, Gwen Stefani and Blake Shelton spent some precious time together in a car on the way to a live taping of “The Voice."

Though Stefani is not judging this season, she was on hand to perform her new single “Misery,” with Shelton watching from his famous red chair. Check out some of Snapchat videos and pics of Gwen with her boys before the show.

Earlier in the day, Gwen revealed the title of her duet with Blake by posting the back cover of his new album “If I'm Honest.” The track is called "Go Ahead and Break My Heart.”

In other news, it has been announced that Gwen will be hitting the road for her This is What the Truth Feels Like tour with Eve, kicking off May 13. 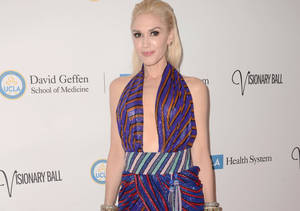 Gwen Stefani Will Be Honored at Radio Disney Music Awards 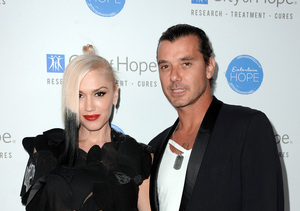