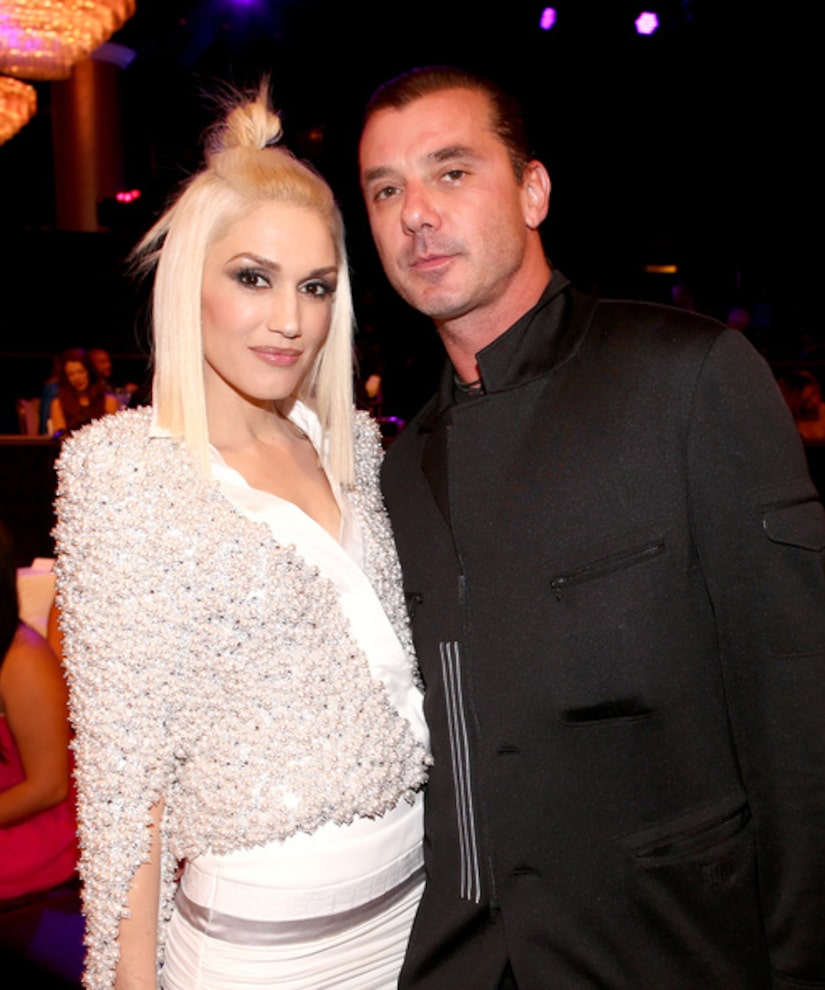 It's officially over between Gwen Stefani and Gavin Rossdale; the former couple's divorce has been finalized.

As previously reported, the pair did not have a prenup, and Rossdale will walk away from millions of dollars, despite being entitled to a 50/50 split.

Court documents shed some light on how the split will go down. Gwen will keep the lucrative music rights to No Doubt, as well as her fashion lines L.A.M.B. and Harajuku Lovers, while Gavin will retain music rights to his band Bush.

When it comes to real estate, Stefani will receive 50% of profits from the sale of their Beverly Hills home, as well as full ownership of two other L.A. homes.

The “Misery” singer has given up her rights to their four European properties.

Both have waived spousal and child support, and they will share joint and legal custody of their three kids, Kingston, Zuma, and Apollo.

Gwen and Gavin also deposited $1 million each into a trust for the children. 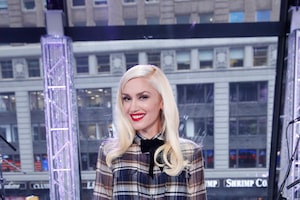 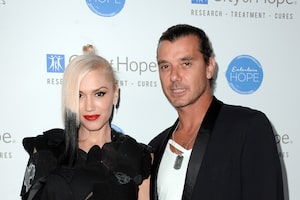 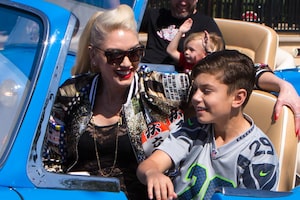