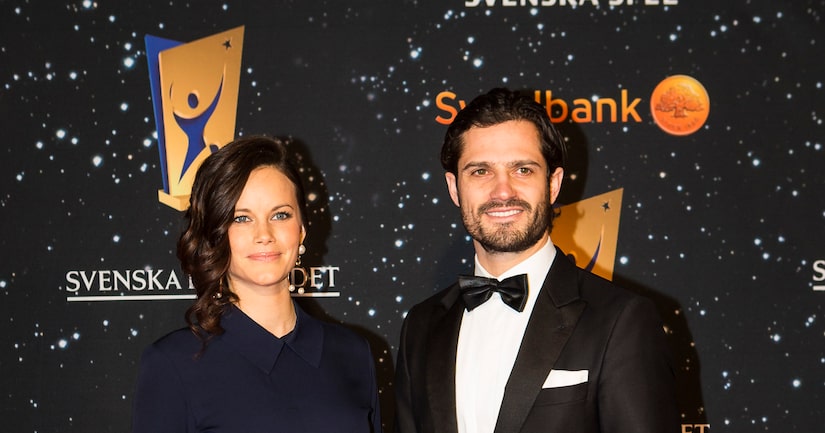 Princess Sofia and Prince Carl Philip have welcomed a baby boy into the royal family!

The princess gave birth to a baby boy, who was 7 lbs., 9 oz., and 19.3" long. Sweden's Royal Palace said in a statement, "Princess Sofia gave birth to a healthy and prosperous child on Tuesday, April 19 at 6:25 p.m. Both mother and child are doing well.”

After the birth of their son, Carl Philip gushed at a press conference outside Danderyl Hospital, "For me and my wife, this is obviously a great day with a lot of emotion. Words cannot describe.”

Philip also revealed that he was on hand to cut the umbilical cord once the baby was born. His mother Queen Silvia was in New York to deliver a UN speech when her grandson was born. She told reporters, "It was a bit difficult. I was sitting here in the meeting, it was very interesting and important. I'm so happy, really. All is well, and both the Princess Sofia and the baby are doing well. I'm walking on clouds!"

Sofia and Carl's newborn baby is the fifth in line to the Swedish throne, according to People.