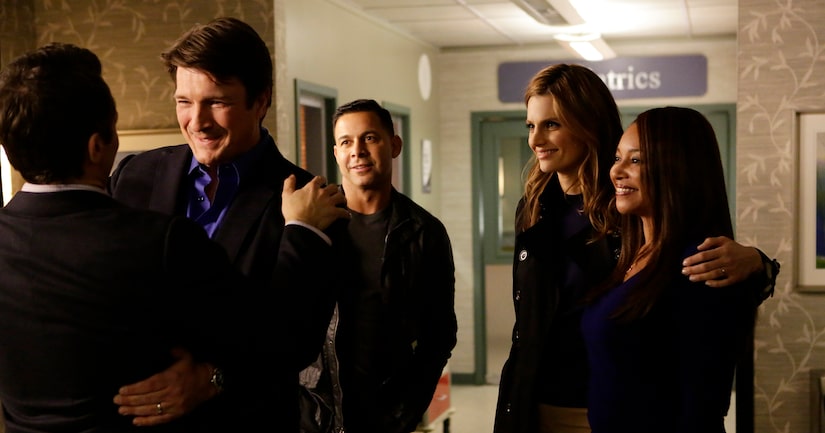 Actress Stana Katic is saying goodbye to “Castle” after eight years on the show.

Katic said in a statement to E! News, "Rather than distract from what was an amazing experience, I would just like to say that I'm very grateful to ABC for giving me the opportunity to be a part of a much beloved show. Thank you to the fans."

ABC added about Katic and Tamala Jones' exit, "Kate Beckett has been a beloved character on our hit series Castle for the past 8 years. We are grateful for Stana Katic's talent and dedication to the series and we hope to continue our relationship. Tamala Jones has also been an integral part of the series and we are grateful she was a part of Castle.”

Though Katic won't be part of season 9, Nathan Fillion is expected to return as Richard Castle. 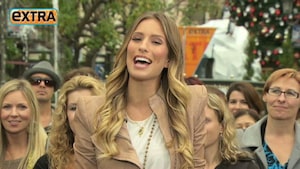