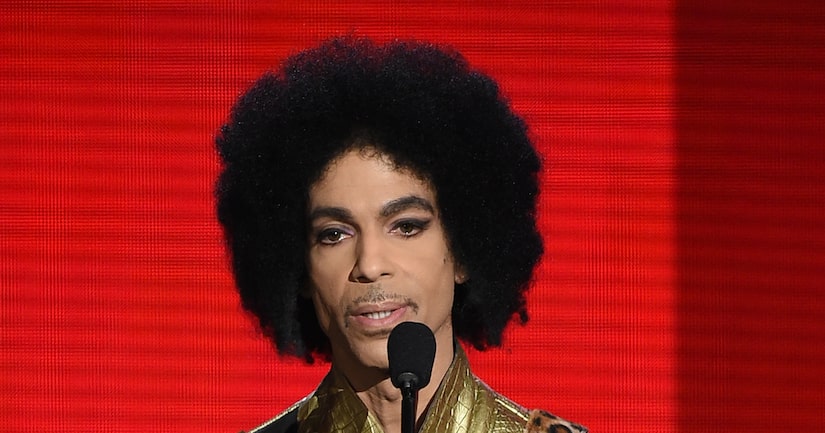 UPDATE: A rep tells TMZ that Prince is battling the flu. Although he canceled two shows last week, he did perform on Thursday night in Atlanta. After the show he boarded a plane, but began feeling ill, so they made an emergency landing so he could be treated at the hospital. He was released three hours later.

Prince's plane made an emergency landing in Illinois on Friday, and the artist was rushed to a nearby hospital, according to TMZ.

Around 1 AM, the star's private plane made an unplanned landing at Quad City International Airport in Moline.

Prince was rushed via ambulance to a local hospital, however, it is still unknown what caused the medical scare.

There are mixed reports about his condition. Once source told TMZ he was “not doing well” and was still in the hospital, another said he had been released.

Following the incident, he tweeted, "I am #transformed."