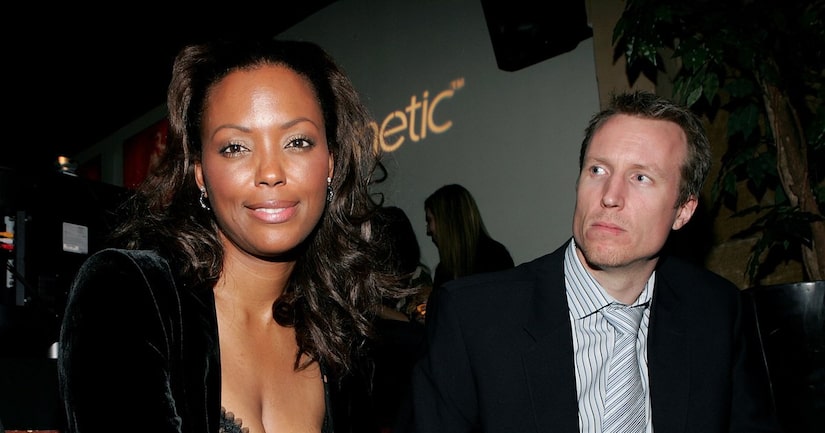 After a 20-year marriage, “The Talk” star Aisha Tyler and husband Jeffrey Tietjens are heading for divorce.

In the papers, obtained by “Extra,” it revealed that Aisha and Jeffrey have been separated since January 2015.

Jeffrey, an attorney, has not asked for spousal support, but did check the box, saying he is reserving the right to do so in the future.

The two, who started dating in college, were married in 1992. Despite the split, her rep told TMZ that they'll remain friends. 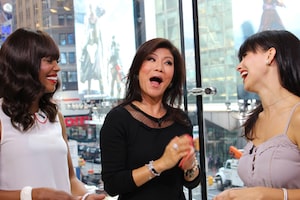 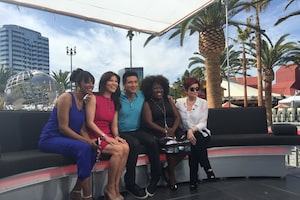