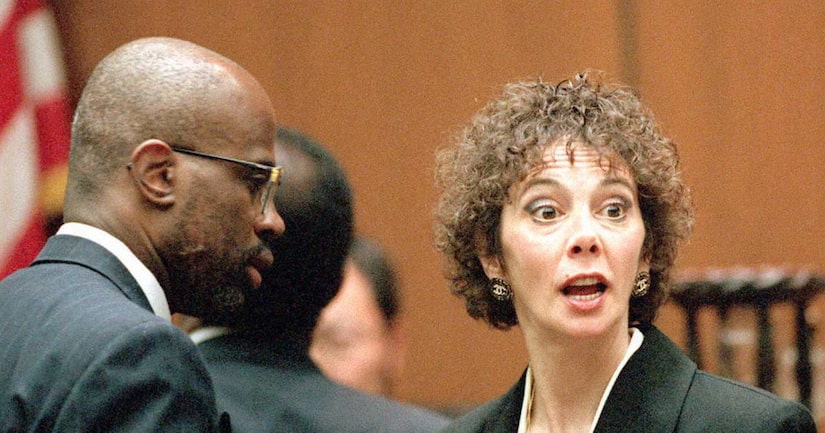 Prosecutor Marcia Clark is setting the record straight about what did and did not happen during the O.J. Simpson trial.

The Bustle asked Clark to fact check the hit FX show “The People vs. O.J. Simpson: American Crime Story.” Here is what she had to say on...

Jury selection: The prosecution knew it would be difficult to convince the African-American community of Simpson's guilt. "The series shows us — and me — not believing or understanding that we would have a hard time convincing the black community that Mr. Simpson was guilty. The truth is, we — myself included — all knew from very early on that we were facing a steep uphill battle with the black community — and most particularly with African-American women."

Mark Fuhrman's testimony: They called Fuhrman to the witness stand because they didn't feel they had a choice, despite his past use of racial slurs. "If we presented another officer to testify to finding the glove at Rockingham, the defense would have asked that officer: 'Officer X, you weren't really the one who found the glove, were you? Mark Fuhrman found the glove, didn't he? But the prosecution called you to testify to that? Why? Mark Fuhrman lives here in L.A., doesn't he?'"

The sexual assault: It happened, and Clark calls it “fair game” for the show, since she wrote about it in her memoir. She insists, however, that she never discussed it with Chris Darden after the trial. "That discussion never happened," she said. "We were both miserable, and there wasn't really anything to say." 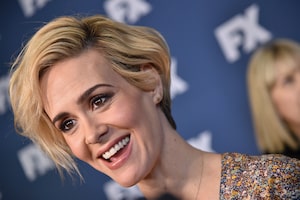 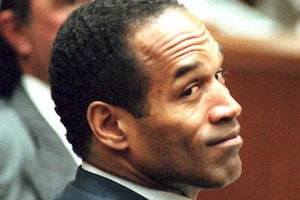