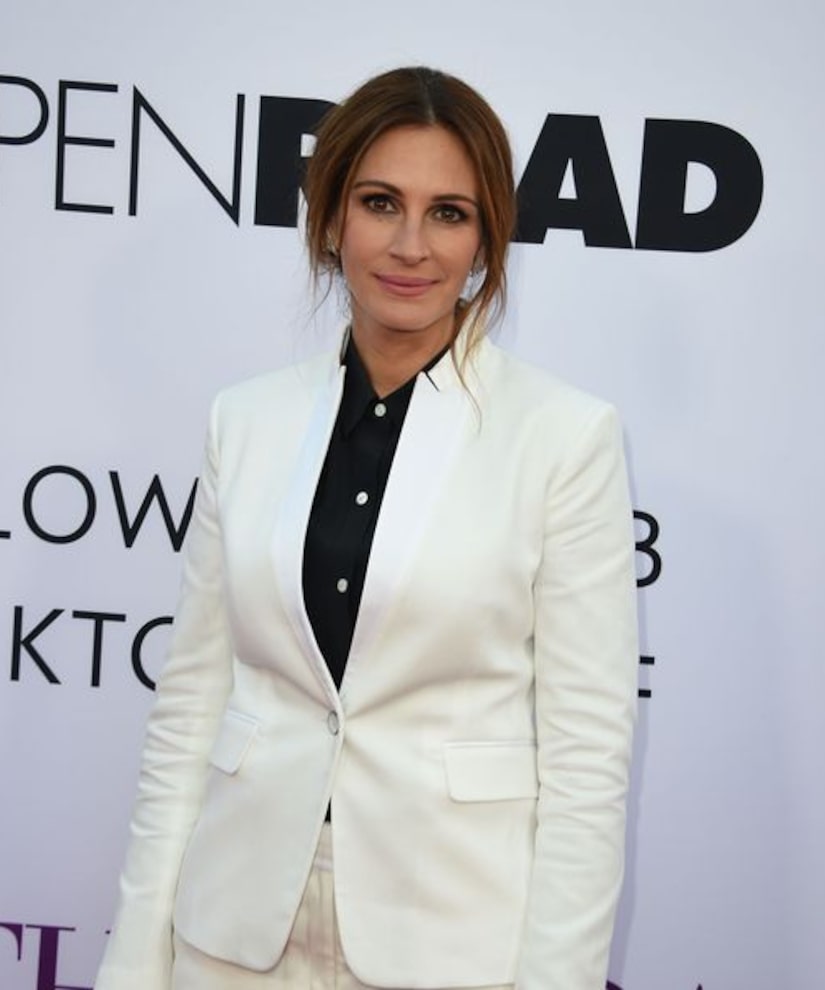 Wednesday night, the original pretty woman, Julia Roberts, and famed director Garry Marshall were back on Hollywood Blvd., where they shot the iconic movie “Pretty Woman” twenty-six years ago.

The two were on hand for the premiere of their film “Mother's Day.” Roberts told “Extra's” Renee Bargh with her trademark smile, “Well, that's what Garry and I do. We used to not be able to shut it down, we just had to work in the middle of the night.”

The 48-year-old went through a hair transformation for the film, wearing a red bob for her role as a successful Home Shopping Network personality and author. She revealed her husband Danny Moder got to see her rock the wig when he surprised her while she was filming. “He saw it on FaceTime,” she explained, adding "I was at work and had my wig on, he was in New Zealand... he sort of with the phone panned up and my three kids who were at the hotel were behind him.” That's when she realized he was in town to surprise her.

Though we are a month away from Mother's Day, the Hollywood beauty and mom to three feels like every day is Mother's Day, gushing, “Every day for me is a pretty great day of being a mom.” 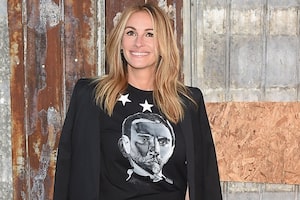 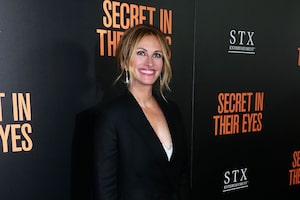 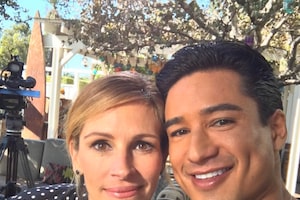