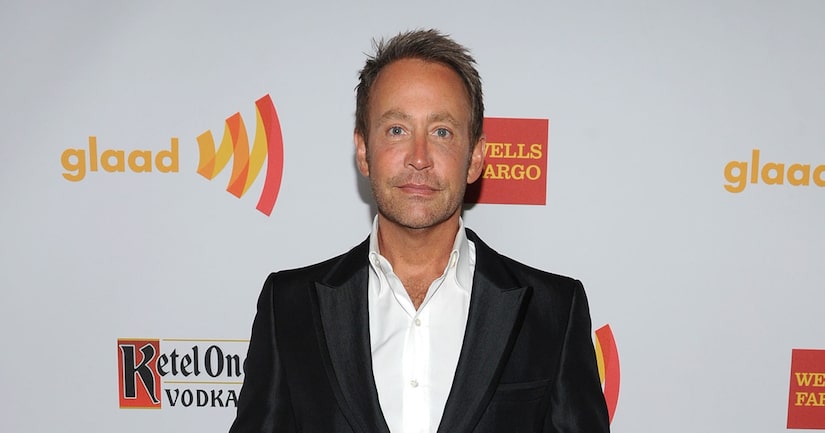 A suspected fraudster who went by the name of “Peter R.” reportedly used Peter's image to deceive a Viennese woman... who was defrauded of 46,000 euros (almost $52,000). The man allegedly asked the woman to invest money in diamonds and gems.

The woman went to authorities with the photo she was given. Police spokesman Roman Hahslinger confirmed that authorities published the photo of Peter in hopes of finding him.

Peter is known as the co-creator of “The Nanny” and was married to the show's star Fran Drescher for over 20 years. They later co-created "Happily Divorced."