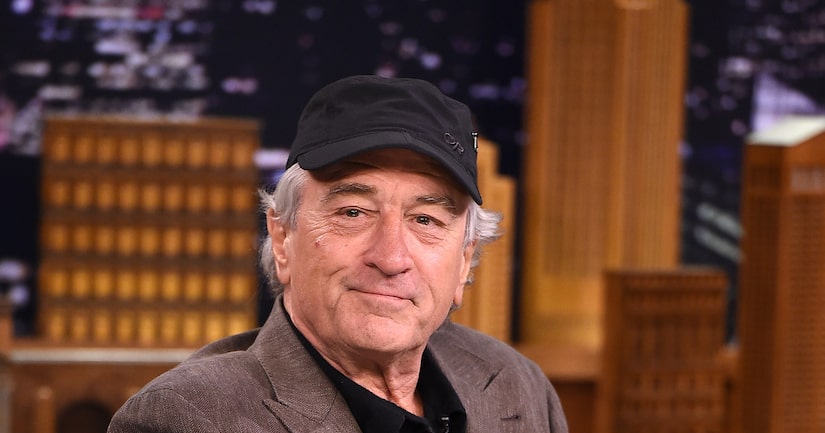 It has just been announced that Robert De Niro will be honored at the 27th Annual GLAAD Media Awards in New York.

Robert will be taking home GLAAD's Excellence in Media Award, which is presented to media professionals who have made a significant difference in spreading the word on equality and acceptance.

GLAAD CEO Sarah Kate Ellis said in a statement, “Through his work honoring the memory of his openly gay father, Robert De Niro has not only sent a message of acceptance to LGBT people, but also educated audiences of the harms of anti-LGBT prejudice and discrimination. He is a tireless advocate who has helped bring to the world LGBT storylines that spark dialogue, build support, and encourage understanding.”

The ceremony, which is presented by Delta Air Lines, Hilton, Ketel One Vodka, and Wells Fargo, will take place on May 14. 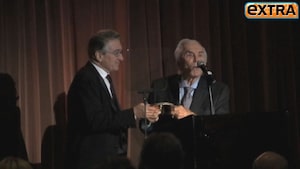 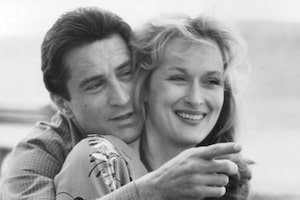