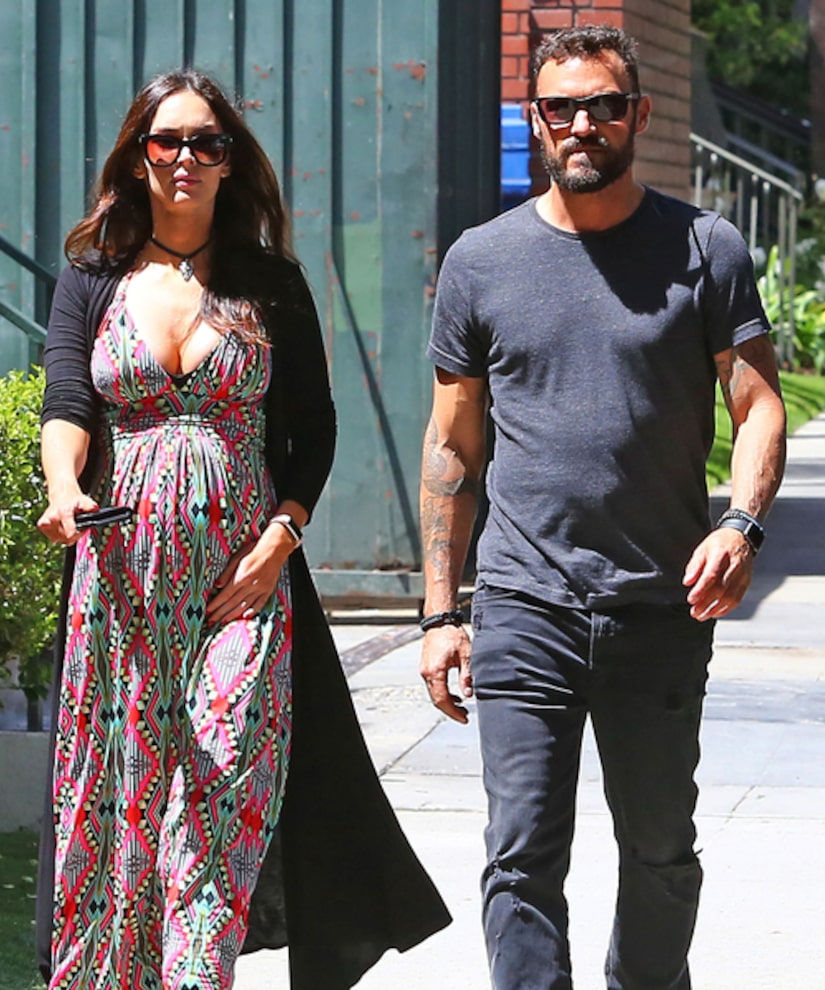 One day after Megan Fox debuted her baby bump at CinemaCon, she stepped out with Brian Austin Green in Los Angeles on Tuesday.

On the same day, Megan posted an epic Instagram post in response to the question of who the father of the baby could be. In the pic, she revealed that Shia LaBeouf, Will Arnett, and Jake Johnson were not the possible dads... but noticeably missing was Brian.

“Extra's” Renee Bargh also asked Will for his reaction to the hilarious post while he was still in CinemaCon, promoting his film "The Lego Batman Movie.” He said, "That's so hilarious. She's joking, right?” and went on to joke that he is the father.

Megan and Brian are reportedly giving their marriage another shot after news of her surprise pregnancy.

A close source told People the two are "continuing to work on their marriage and are living together again.”

Another insider confirmed that Brian is the father and that the two have "never stopped loving each other and they will never stop being devoted parents to their boys." 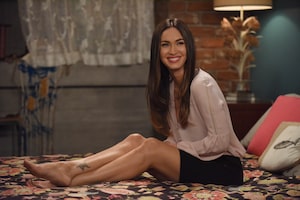 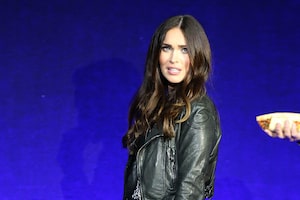