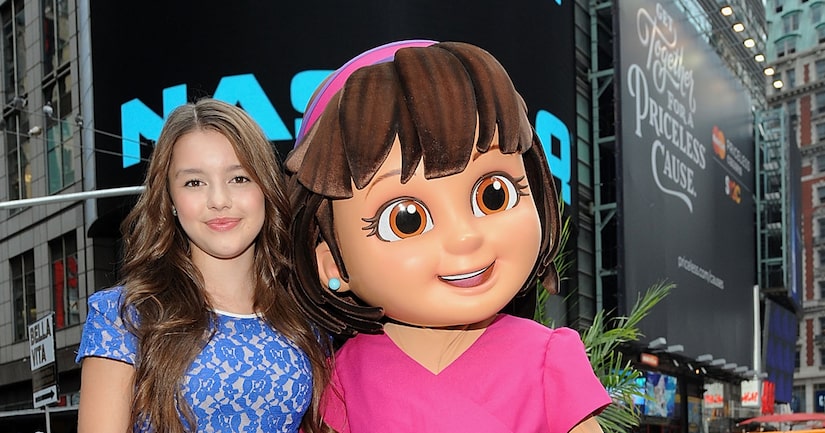 “Dora the Explorer” is a Nickelodeon show watched by many kids around the world... but there's a little secret that has been uncovered.

Fátima Ptacek, the voice of Dora, was recently named in a lawsuit, which alleges she persuaded a girl to use a vaping pen with her in a bathroom of their private school Avenues in December.

In court papers, Ptacek revealed she got the vape pen from a boy she knew. She said, "At first, we didn't know how to turn it on, but then we figured it out. We both sucked in from the vaporizer, but I was a little scared, so I didn't inhale into my lungs but kept it in my mouth."

After the school found out about the vaping incident, Ptacek was suspended for three days, while the girl was expelled. The parents of the girl, Nadia Leonelli and Fredrik Sundwall, are suing the school for unfair treatment since she was not a celebrity.

The private school responded to the allegations, saying, “Avenues has very high standards of conduct for everyone who is part of Avenues, and follows a fair and appropriate process when there are infractions. We know students will make mistakes and inappropriate choices. But we expect them to take accountability for them and behave honorably moving forward.”

Though Ptacek hasn't commented, Nickelodeon released a statement: “Fatima is a terrific young lady, and we hope that this matter can be resolved as a private matter among the school and families, as it was originally intended."