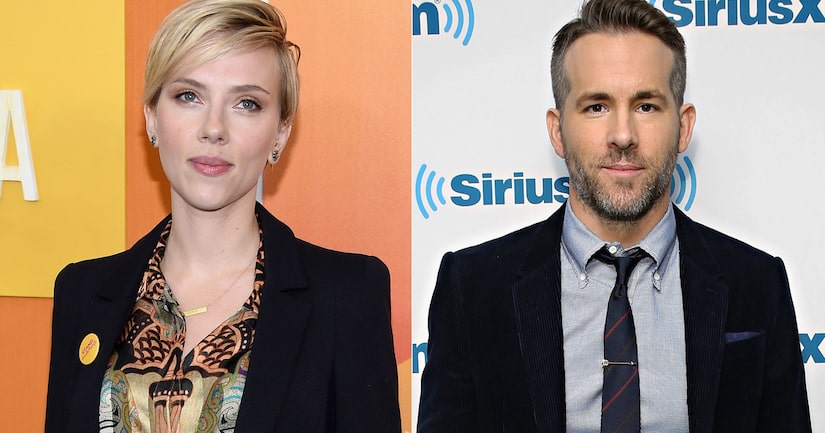 Fans are still puzzled over why Scarlett Johansson and Ryan Reynolds divorced in 2011 after three years of marriage.

While she didn't mention her ex by name, ScarJo might be shedding some light on the split in a new interview with Cosmopolitan.

The 31-year-old told the magazine that being romantically involved with a fellow actor can be difficult.

"The logistics of being with another actor are challenging,” she said. “There has to be a real understanding of how you share your time, especially when two people's careers are going at the same rate. Or even if one person is more successful than the other, that also proves challenging. There may be a competitive thing."

While Scarlett and Ryan kept their relationship uber private, never even walking the red carpet together, they have both been more public with their current spouses.

Reynolds even joked about his sex life with Blake in front of the MTV Movie Awards audience!

As he accepted the award for Best Comedic Performance on Saturday, he told the crowd, "I want to thank my wife, Blake. Everything I do is to make her laugh, especially the sex!" 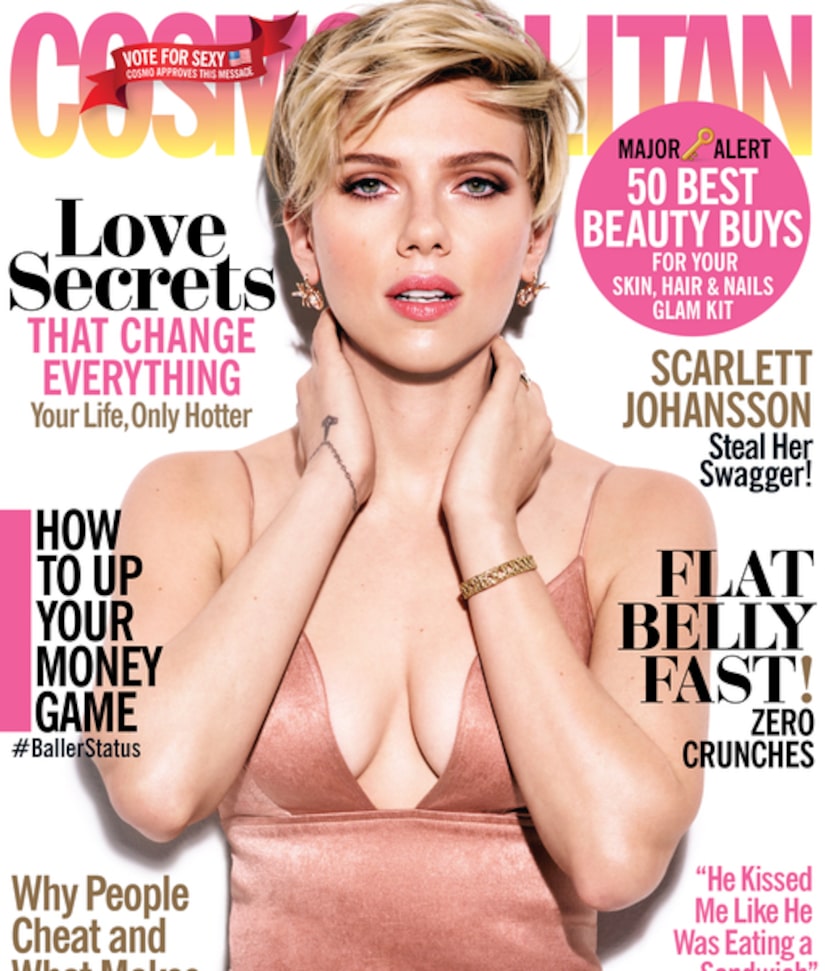 For more of Scarlett's exclusive interview and photo shoot with Cosmopolitan, pick up the May 2016 issue on newsstands April 12. 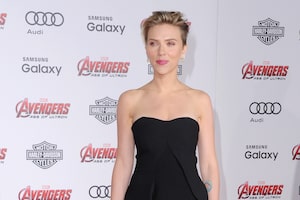 Scarlett Johansson Goes from Superhero to New Mom, and Jokes About ‘Avengers’ Co-Stars