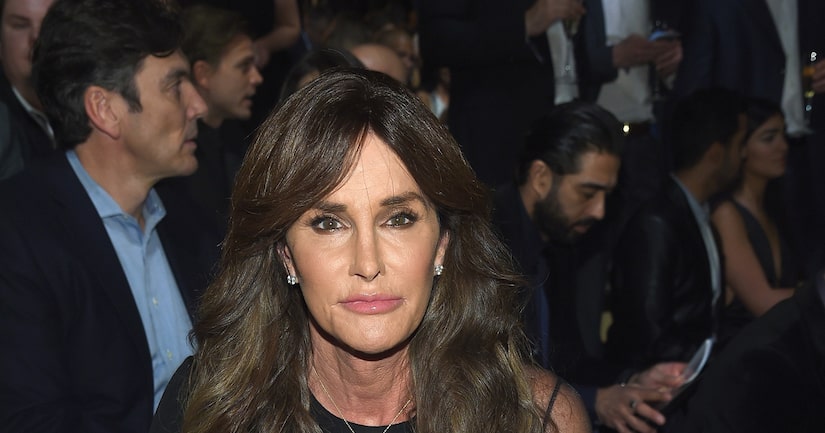 On Sunday's episode of “I Am Cait,” Caitlyn Jenner opened up about dating men during a friendly dinner with ex Kris Jenner.

When Kris asked if Caitlyn was dating men, she responded, "If I went through with, like, final surgery and all of that.” She emphasized, "I wouldn't date a guy with…"

Kris, who seemed surprised by Caitlyn's answer, remarked, "You can go out for a drink — you don't have to have sex.”

Caitlyn admitted that she was hesitant about sex reassignment surgery (SRS). She explained to the cameras, "Gender confirmation surgery is something I think anybody in my position, or the girls' position, of course you look into. For me, I have no idea what the future holds.”

Though Caitlyn has not had reassignment surgery, she has gotten breast implants. Kris joked, "Your boobs are a little fresher than mine. You just got a boob job. Your boobs are perky and mine aren't."

In front of Caitlyn's friends at a dinner, Kris tackled the topic of Caitlyn being transgender during their 23-year marriage. Kris said, "She didn't tell me. What happened was a conversation in a driveway. He says to me, 'Do you ever wanna have more kids?' I said, 'God, no.' He says, 'Ugh, neither do I... I couldn't have more kids if I wanted to.' I went, 'Wait, what?' He goes, 'Oh, jeez, back in the '80s I messed around with this or that and it kinda screwed up my sperm count.' It could have been steroids for all I knew. He was an athlete, he never said estrogen... there was no, 'I am transgender.'"

Caitlyn disagreed with Kris' comments, reiterating, "I said I had a condition that I've been dealing with forever. I said that I was on hormones and that's the reason it might be tough to get pregnant."

In next week's episode, Caitlyn learns how to fake an orgasm. Watch! 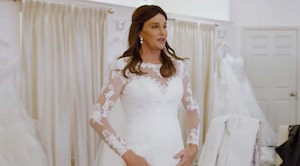 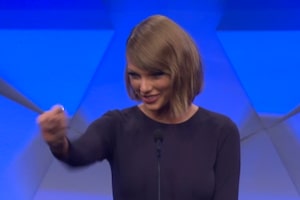 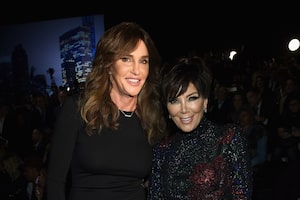