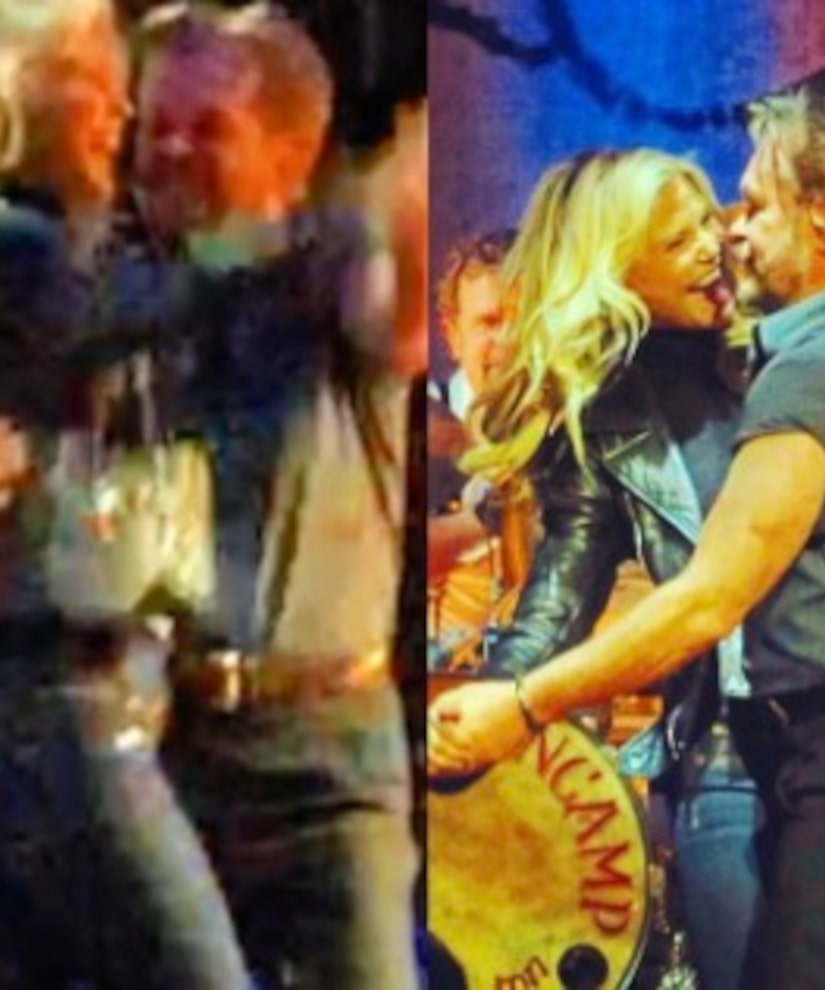 Christie Brinkley, who seems to be having no trouble holding on to 16 as long as she can, took what she called "a surprise twirl onstage" with her boyfriend John Mellencamp at one of his Plain Spoken tour stops.

Brinkley, who just blew out 62 candles a couple of months ago, posted a giddy collage of images from her brief time onstage with Mellencamp, showing them dancing a two-step.Christie has been at many of John's shows on the tour, and fans have taken note Twitter:

I'm in good company for my first colonoscopy. John Mellencamp, Christie Brinkley and Mayor John Hamilton all walking in as I'm walking out.

So, I just find out Christie Brinkley was at the Mellencamp concert I was at in Springfield on Monday. 😳 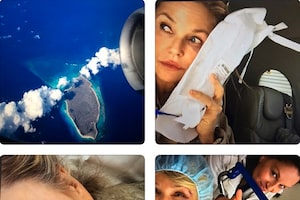 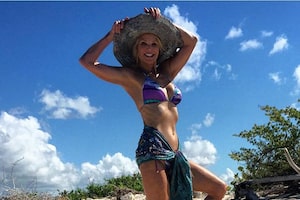 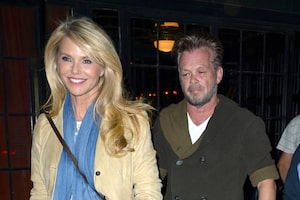 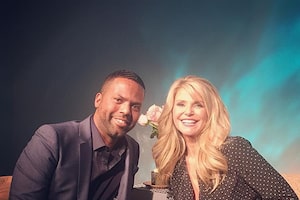