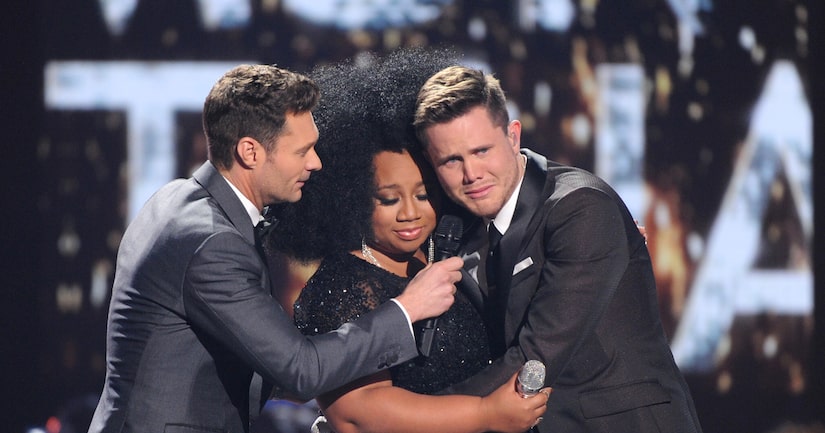 Last night marked an epic send-off for “American Idol,” but the new buzz is that it isn't gone for good!

The show's original executive producer, Nigel Lythgoe, teased us after the show, “I don't think it is going to be the end though, can't see a format like that disappear for too long.”

Nigel's assessment comes less than a week after creator Simon Fuller told the Hollywood Reporter, “There will no doubt be another format or refinement or elevation of the format. Now I can actually revamp it and come up with a new version. And we can look back on 15 seasons and think of some legitimate ways to allow people to enjoy them again, maybe adding another dimension to it.”

“Extra” also caught up with Simon Cowell after the mega-finale, and he reminisced about his favorite “Idol” memory and dished on being a dad.

“My fondest memory of doing the show was actually working with Paula,” he confessed.” When asked if that had anything to do with how charming she is, he answered, “I wouldn't call her charming, but she was funny wasn't she?”

Cowell then opened up about his son Eric, insisting he does help with diapers.

“Every night Lauren refuses to, but I do all that, I'm a modern dad.” 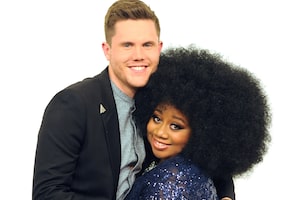 The ‘American Idol’ Finale Recap! Who Is the Season 15 Winner? 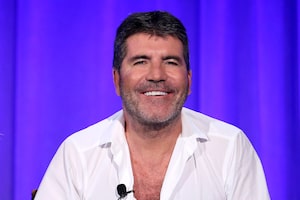