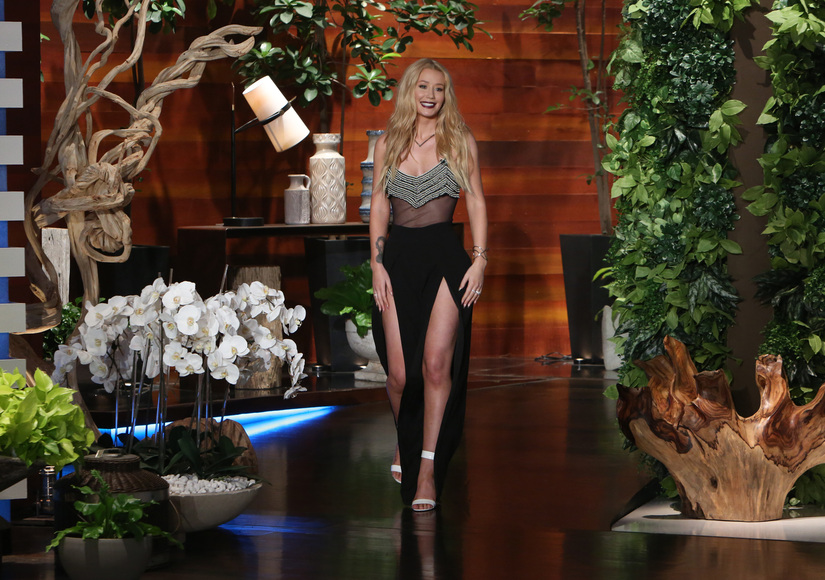 In a leaked video, Nick revealed to his Lakers teammate D’Angelo Russell that he hooked up with a 19-year-old woman he met at a club over the summer.

On the show, Iggy was still sporting her engagement ring and said she was engaged to Nick despite the scandal. When Ellen asked about the controversy, Iggy responded, “We’re good.” In regards to the drama, which made headlines last week, Iggy said, "Just on the Internet. Not at home.” Watch!

Earlier this week, Young was put on the inactive list by the Lakers. Coach Byron Scott said, "It has nothing to do with the chemistry. It has everything to do with just basketball. Right now, I know what [Nick]'s going through, and I know it's hard on him. But he's not here with us, mentally, and there's no need for me to put him out there on the floor."

Aside from the cheating scandal, Iggy also opened up about her choice to have plastic surgery, which she is “very happy with.” She said, "There was nothing wrong with me. I think it’s a personal choice and anybody, man or woman, they should be able to make an informed decision, and if you want to change something then that’s up to you.”

Iggy admitted that she had surgery on her nose and breasts. She shared, “I didn’t have boobs before, I just had nipples, and now I have breasts. Thought I could use some... would be a good addition.”

To catch Iggy’s interview with Ellen, check your local listings! 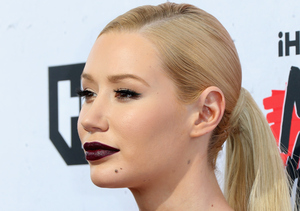 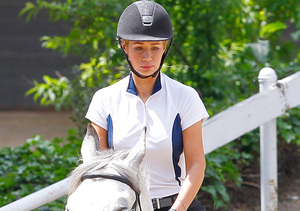 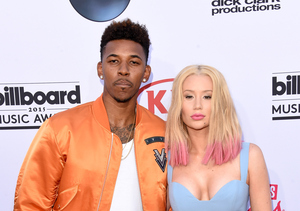 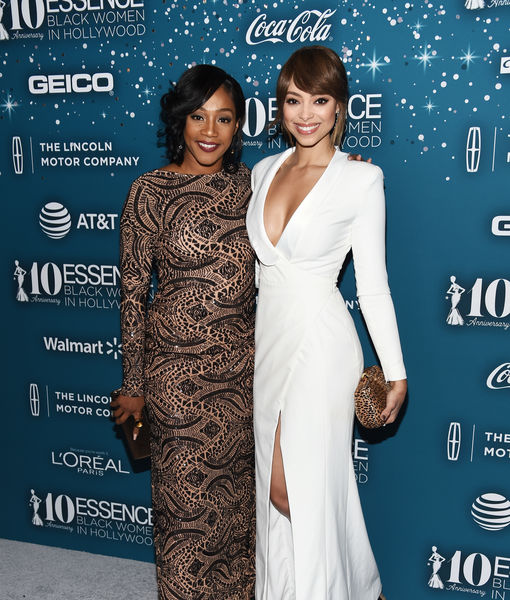 Have Kate Beckinsale & Goody Grace Called It Quits? The Big…