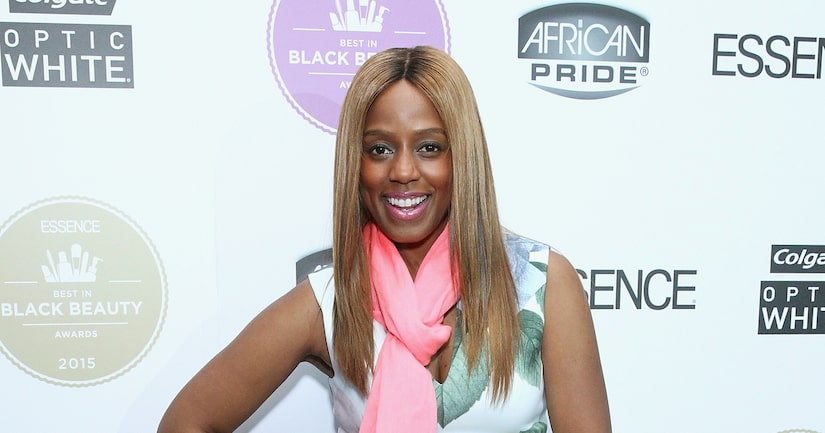 The Bravo reality star passed away after a battle with bile duct cancer, also known as cholangiocarcinoma. Lewellyn was diagnosed with stage 3 of the rare liver cancer at age 34.

The style expert told Madame Noir in 2015, "I realized that it was hard for my family and friends. I'm not afraid to go to heaven, but I would like to stay on earth if I can. If it's my time to go, then I can say that I had a great life."

Lewellyn's co-star Demetria Lucas D'Oyley told People “everyone is devasted” by the loss.

"She very much wanted to keep her diagnosis private,” D'Oyley explained. “She didn't want people to treat her differently or feel sorry for her or treat her like she was sick. Whenever she was out she was the same Daisy, just bubbly, full of energy. You'd see the behind the scenes sometimes on the show of her getting tired or going outside."

D'Oyley added, “She was such a bright light, a beautiful spirit, bubbly, positive."

Bravo also released a statement: "We are devastated to learn that Daisy Lewellyn from Bravo's 'Blood, Sweat & Heels' has passed away this morning after a battle with a rare form of cancer. Daisy passed on in peace and filled with joy, surrounded by her family and friends. We are all saddened to lose this wonderful woman. Our thoughts and deepest sympathy is expressed." 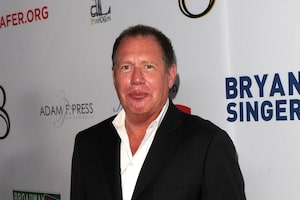 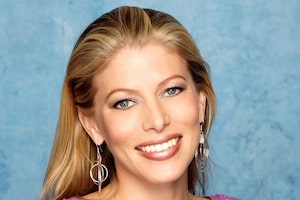 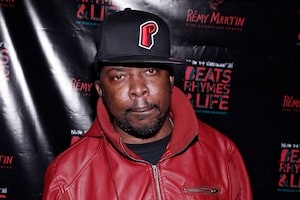