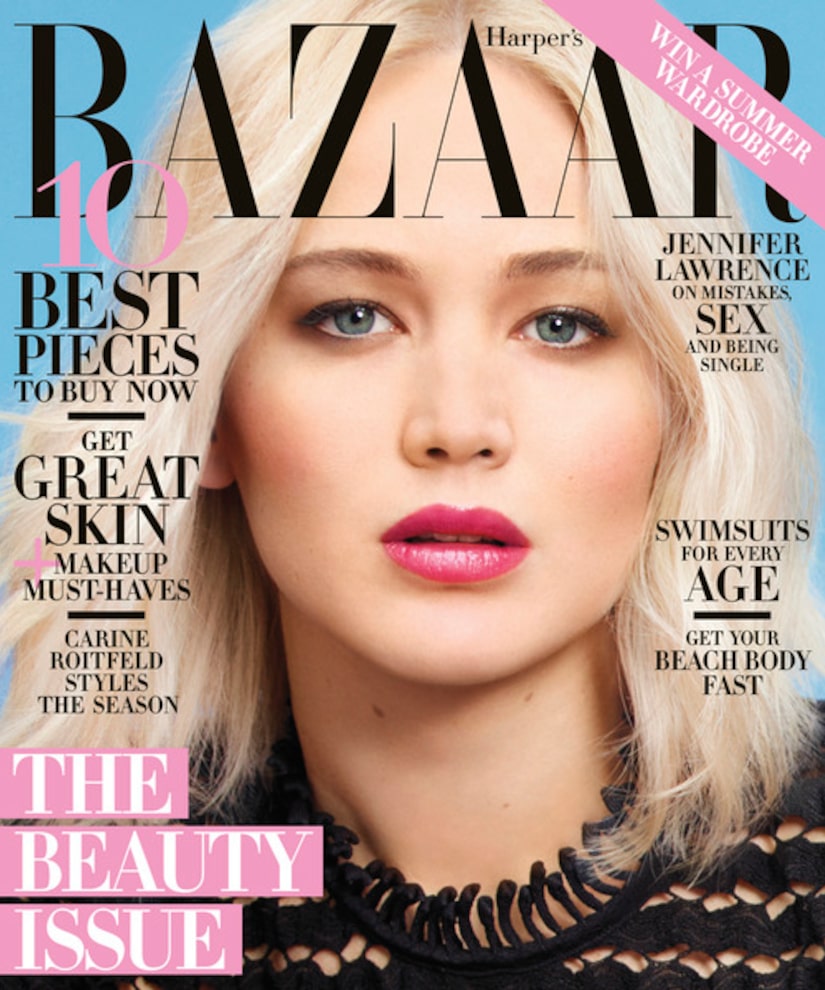 Actress Jennifer Lawrence is gracing the cover of Harper's Bazaar's May 2016 issue. Inside, she opens up on body image, feminism, and her essay on gender wage inequality.

Lawrence has been labeled the girl with the “normal body,” but she wants to change Hollywood's perception of the ideal body. She said, “I would like us to make a new normal-body type. Everybody says, 'We love that there is somebody with a normal body!' And I'm like, 'I don't feel like I have a normal body.' I do Pilates every day. I eat, but I work out a lot more than a normal person."

She added, "I think we've gotten so used to underweight that when you are a normal weight it's like, 'Oh, my God, she's curvy.' Which is crazy. The bare minimum, just for me, would be to up the ante. At least so I don't feel like the fattest one.” 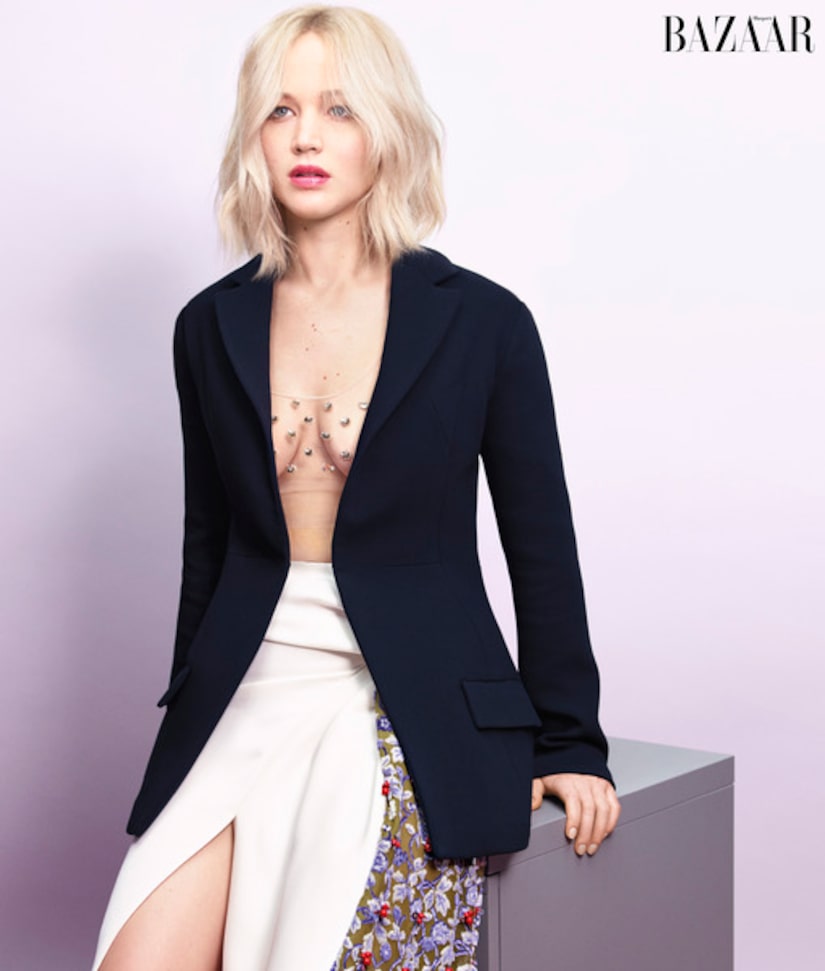 Jennifer was recently praised for bringing awareness to the gender wage gap with her essay for Lenny Letter. Though it has been a hot topic for awhile, she wasn't expecting her essay to generate such different reactions. She said, “I had no idea it was going to blow up like that. And I obviously only absorbed the negative. I didn't pay attention to the positive feedback. My parents get really upset. They do not like me speaking out about anything political because it's hard to see your kid take criticism. But, really, people who criticized it are people who think women should not be paid the same as men. So I don't really care what those people think… I try not to be too sensitive to the 'poor rich girl' jokes. I was saying my reality is absolutely fabulous, but it is not the reality of a lot of women in America. That's what I'm talking about.”

Her essay called out the lack of equality for women and showed her more feminist side. In regards to feminism, Lawrence said, "I don't know why that word is so scary to people; it shouldn't be, because it just means equality. If we are moving forward in a society, you are feeling stronger as a woman, and you want to be taken more seriously. You don't have to take away the wonderful traits that come with being a woman: We are sensitive. We are pleasers. We're empathetic. All those things that can keep you from asking for what you want or making mistakes.” 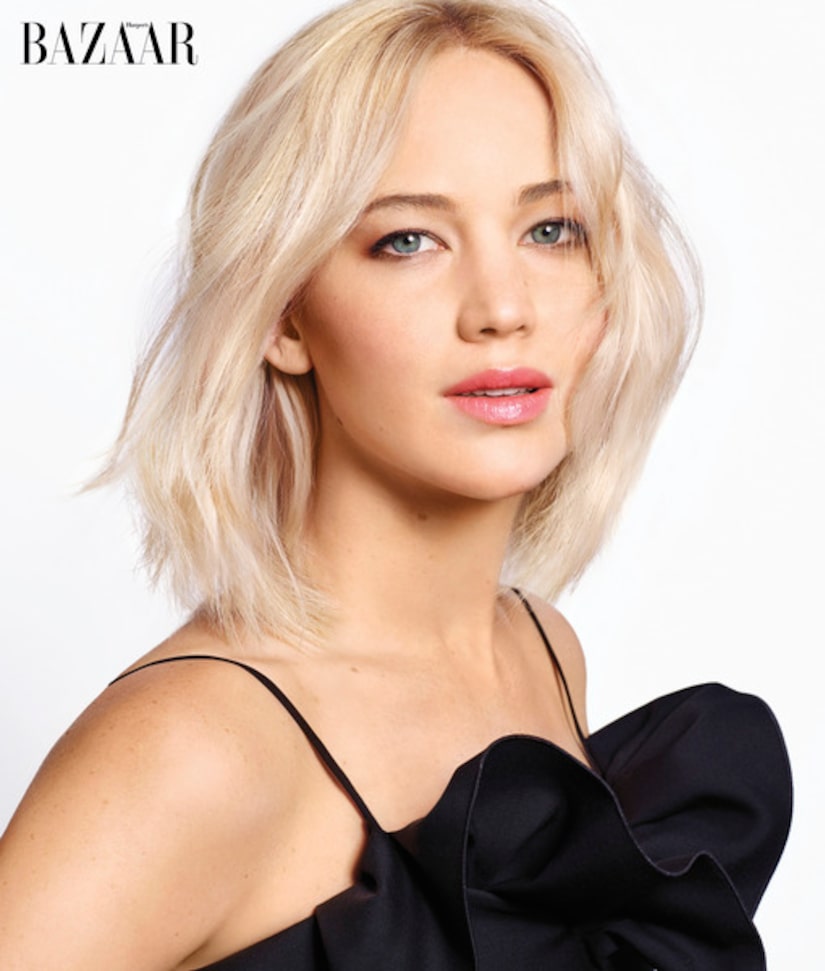 For more on Jennifer, pick up a copy of the May issue of Harper's Bazaar, out on newsstands April 19! 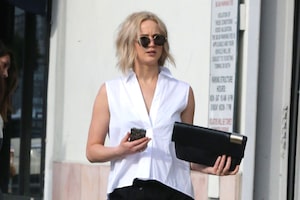 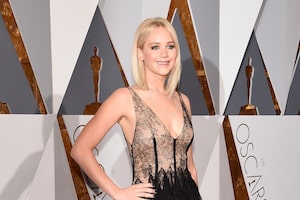 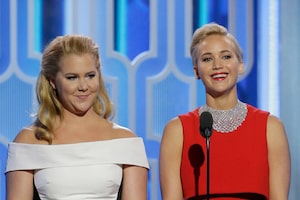 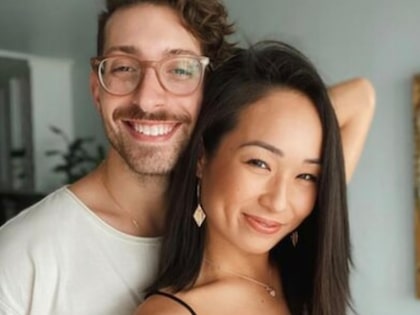 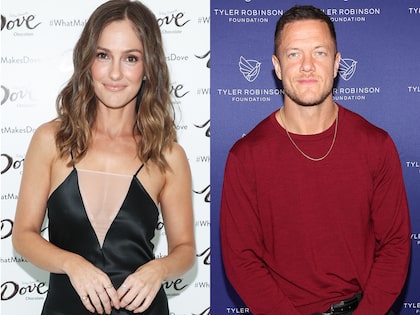 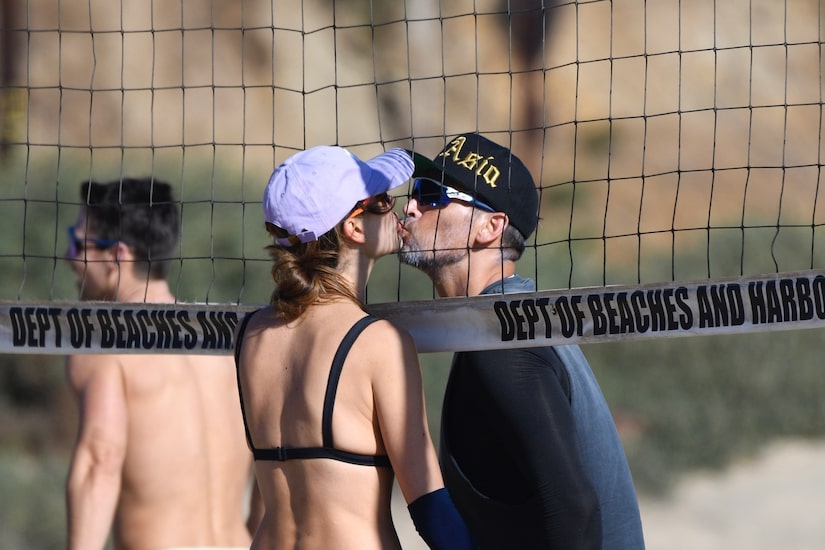 Stars Packing On the PDA