Michael Jackson’s daughter Paris has a new love in her life!

On Sunday, Paris celebrated her 18th birthday by posting a pic of herself kissing new boyfriend Michael Snoddy. In another photo of her kissing the 26-year-old drummer on the cheek, she wrote, “Best birthday ever.”

She also took to Twitter to write, "thank you everybody very very much for all the birthday wishes, means the absolute world to me.” Michael has also been posting pics of Paris on his instagram in the past few weeks. See the pics below!

"You're as smooth as Tennessee Whiskey"🎶

Paris previously dated Chester Castellaw, but they broke up in December. 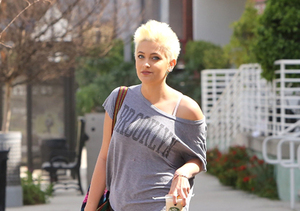 Is This Paris Jackson's Most Extreme Look So Far? 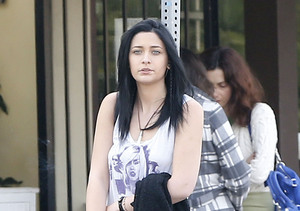 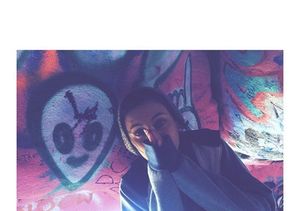