Voting for the 2016 RDMA is open through Sunday, April 10 at Disney.com/RDMA, the Radio Disney app, Google OneBox and via Radio Disney's Facebook and Twitter profiles. 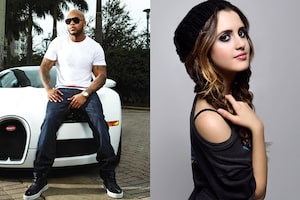 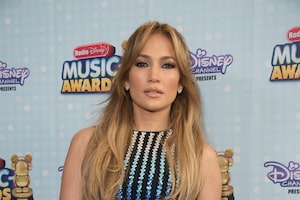 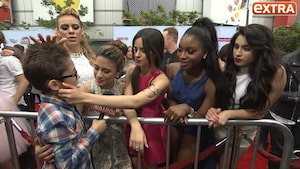