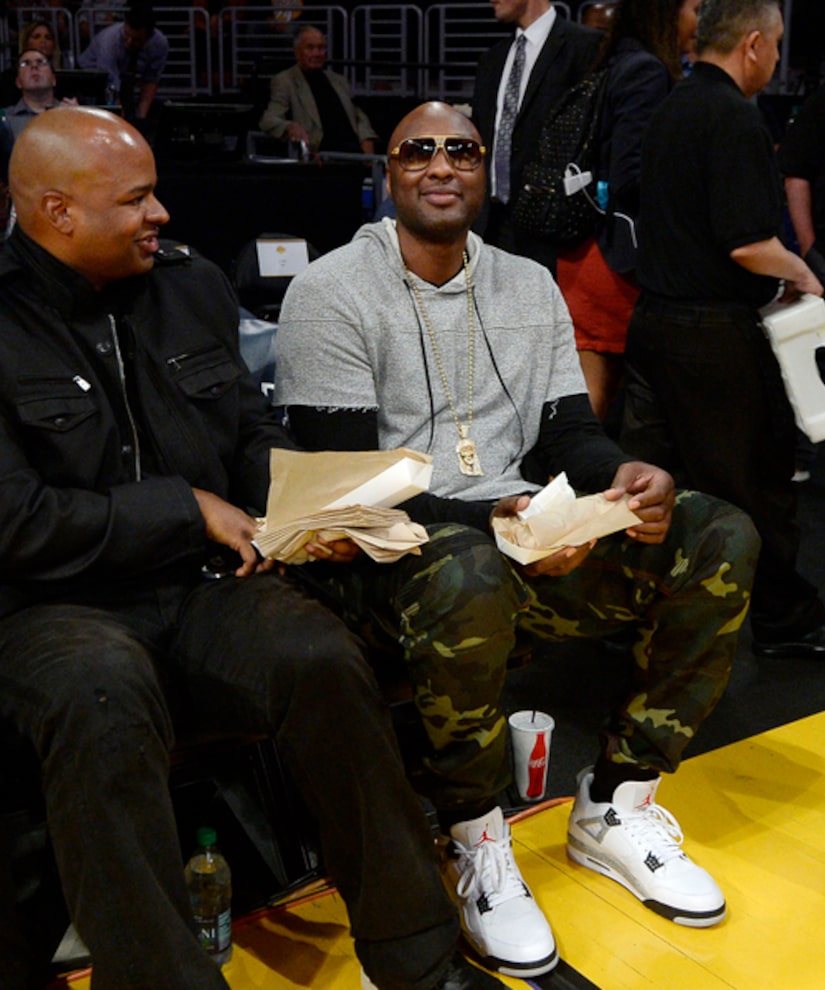 Despite all the drama surrounding the Lakers, Lamar Odom came to Staples Center to show support for his former team while they competed against the Miami Heat last night.

Lamar received a standing ovation from the crowd as he walked to his courtside seats. Odom was invited to the game by his former teammate Kobe Bryant, who is playing the last games of his career. After the game, Kobe talked about Lamar, telling ESPN, "It's a miracle, honestly. In Vegas, he was [at death's door]. To see him walking around now, like nothing happened, it's really a miracle. It's beyond good to see him.”

Bryant, who played with Odom for seven seasons, added, "It was just like old times. We talked before the game, talked after the game, and it was great just to talk basketball with him, talk trash. It was good, it was unbelievable." 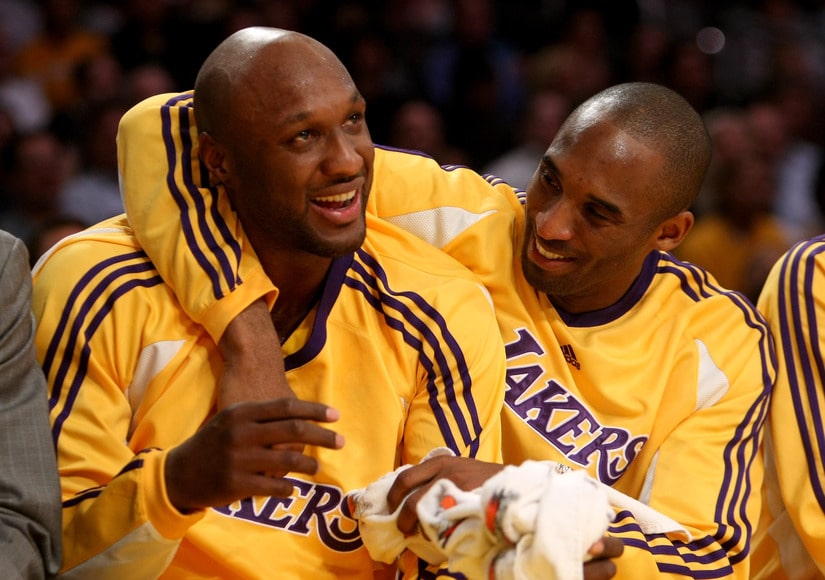 Odom also caught up with his former Heat teammate Dwyane Wade. Wade, who was a teammate of Odom's from 2003-2004, tweeted, "Made losing this game not matter 'as much' after getting a chance to spend time with my guy LO. #GodisGood.”

Following the game, Odom revealed how he felt to be back at Staples Center. He shared, "I got goose bumps."

Odom's appearance at the game was just days after Lamar was snapped grabbing a few drinks at a bar on Easter morning. 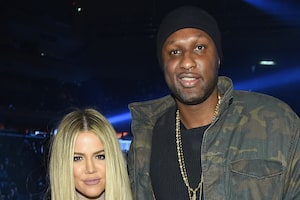 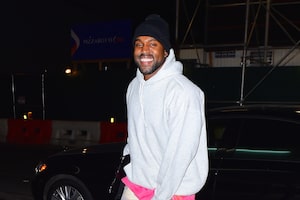 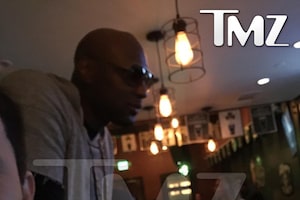