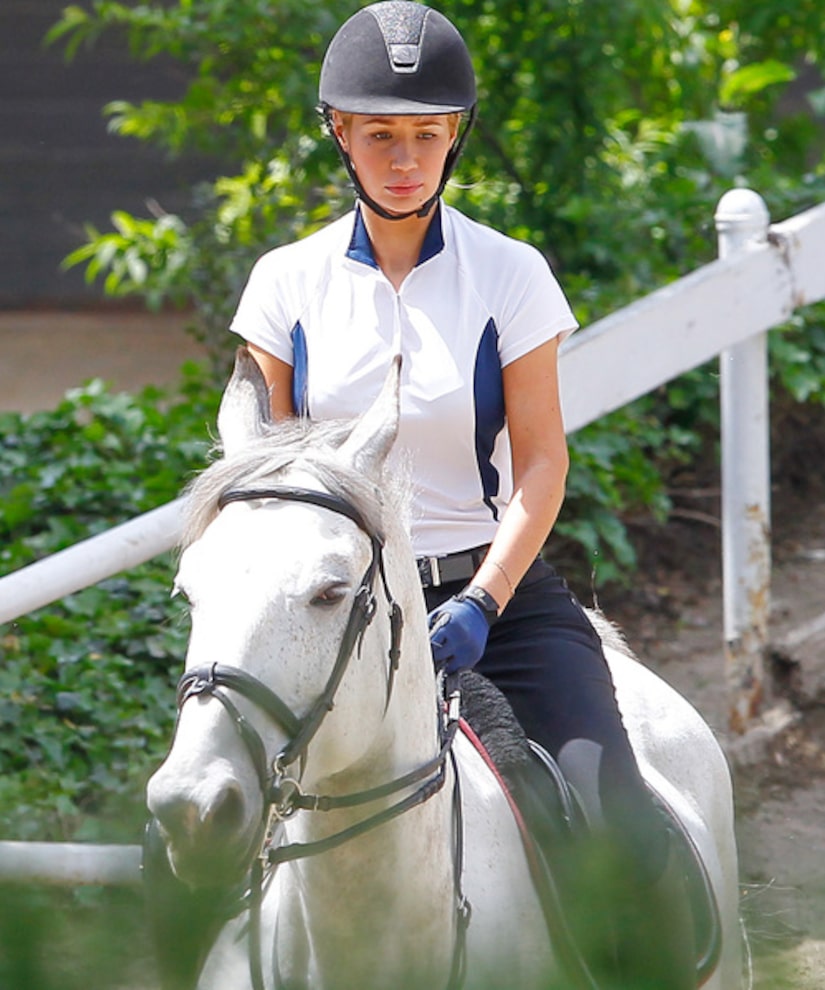 On Wednesday, rapper Iggy Azalea stepped out for the first time since her fiancé Nick Young's cheating scandal broke the news.

In a video, Young allegedly admitted to cheating on Azalea with a 19-year-old old woman he met at a club over the summer. The video was shot by his teammate D'Angelo Russell, but it is unknown how it made its way onto the Internet.

Earlier in the day, Iggy tweeted about the scandal, "hmmm i see D Angelo Russell is trending... I actually liked his film. Thanks bro.”

Later that night, Young was asked about the video at a press conference after the Lakers' game against the Miami Heat. He responded, "I don't want to get into my personal life right now. I think it's best me and D'Angelo handle the situation we have in a private matter, outside of the media. I think it's something we do need to sit down and talk about and that's about it. What happened is what happened. We've got to work on it.” Watch!

D'Angelo also apologized for the leaked video and revealed that he had talked to Young about the scandal. He said, “I wish I could make things better right away, but I can't. I've reached out to him, talked a little bit. I let him know my apologies. I don't know if they were accepted. I wouldn't blame him.”

He added, “At this point the damage has been done. The best thing you can do is own up to it. That's what I did. I'm just taking what comes with it."

Russell doesn't know who got a hold of the video, but insists he was not hacked. He explained, "We joke around and we play around all the time, saying crazy things, and this just got in the wrong hands. This wasn't a prank." 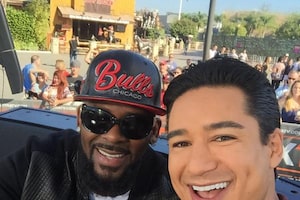 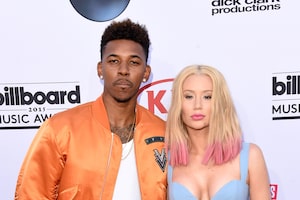 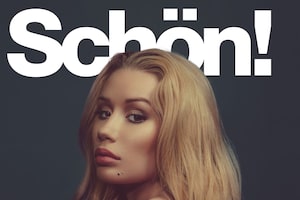