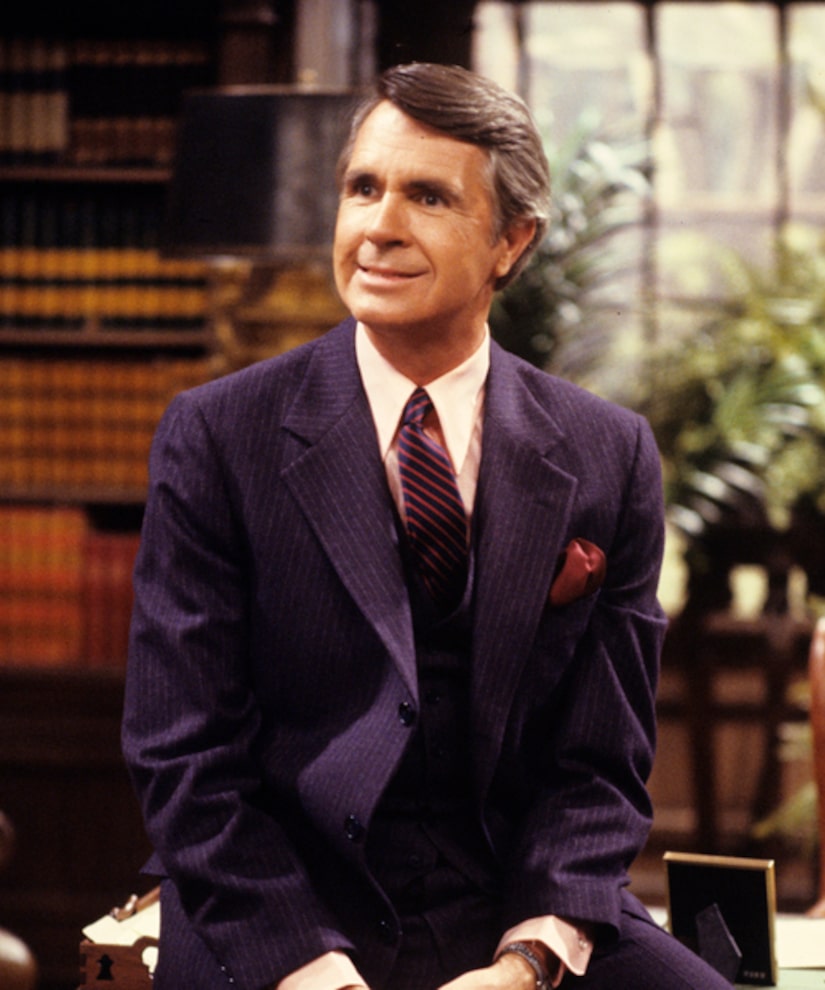 James Noble, most known for his role as Governor Eugene Gatling on “Benson,” has passed away at the age of 94.

On Monday, Noble died at Norwalk Hospital in Connecticut after suffering a stroke last week.

Noble started his acting career by working on Broadway in 1949, and had a prominent role in the production of the 1969 musical “1776.”

His spokesperson Douglas Moser confirmed the passing to The New York Times. He is survived by his daughter Jessica Katherine Noble Cowan.