UPDATE: Lowndes and Lovitz made headlines for their secret relationship, but it is apparently not real. A source told JustJared, “It’s a secret music project she’s working onShe’s glad people are believing it!”

Age ain’t nothin' but a number to comedian Jon Lovitz and former “90210” star Jessica Lowndes — in a series of posts on Instagram, Lovitz, 55, and Lowndes, 27, revealed they are dating.

Lowndes wrote on Instagram, alongside a picture of one of Jon’s hands gripping her leg, “His hands are wise and tell a thousand stories… #smitten #hatersgonnahate.”

She captioned a photo of ice cream, "You say sugar daddy but I say ice cream daddy! Lol 🍨🍦😍 #SweptoffMyFeet #ExtraSprinklesPleaseDaddy💁🏻.”

To affirm her affection for Jon, Jessica posted a video, saying, "No, I haven't been hacked. I'm just really excited to be able to finally share this secret with you guys.” Watch!

Being happy never goes out of style ☺️💕

Lowndes posted a pic of herself wearing a diamond sparkler, which fueled rumors that the couple could be engaged.

On Sunday, Lovitz shared a pic and wrote, "Easter with my bunny, @jessicalowndes !!!♥️♥️♥️.” When a Twitter user tweeted to Jon, "Nice daughter,” he responded, “Nice jealousy!”

Jessica also posted a video of herself in bed with Jon’s voice in the background that she captioned, "When bae films you waking up in the morning... 😂❤️😍 #TooOldToUseHashtags #MrBig."

The two met about a year ago while shooting an episode of "Hawaii Five-O." Jessica even posted a pic of herself with Jon at the beach. 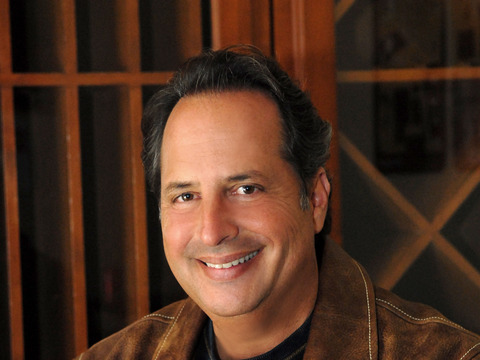 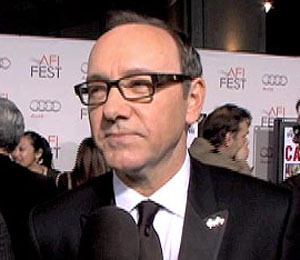