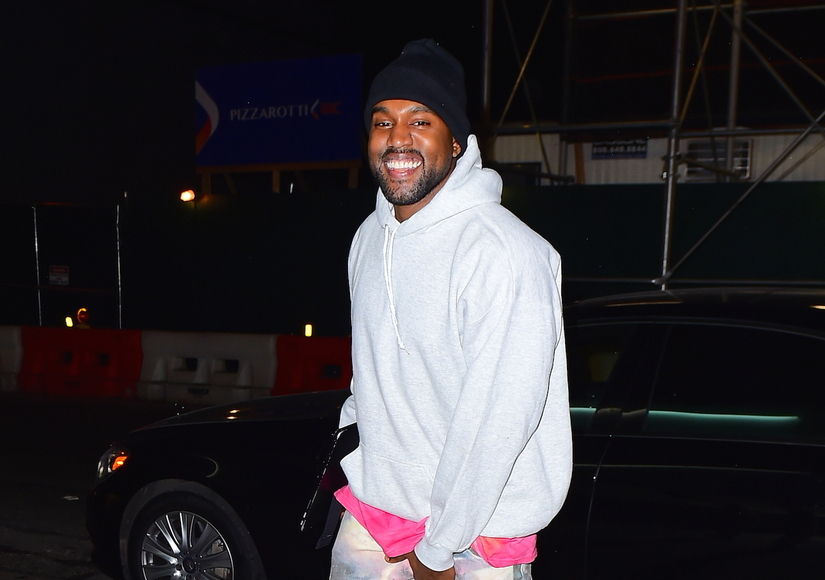 In the spirit of Easter Sunday, Kanye West dressed up as a life-sized bunny while offering hugs to his daughter North West.

Kanye was caught dancing in his bunny suit with Tyga in a Snapchat video posted by Kourtney Kardashian.

Kanye and Tyga the coolest bunnies 🐰

West was seen posing for pics with North, Kourtney, and her daughter Penelope.

See more cute videos, which were shared by Kim, Kourtney, and Kylie.

Kylie also posted a video of herself kissing Tyga on the nose while he wore his bunny costume. Watch!

Khloé Kardashian was on hand for the family gathering. She brought her ex, Lamar Odom, who even showed off his dance moves. Check out Lamar dancing! 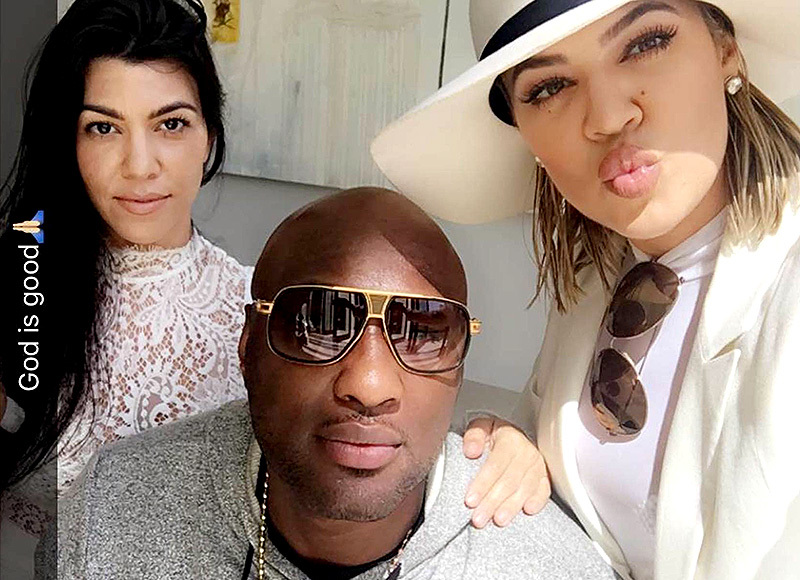 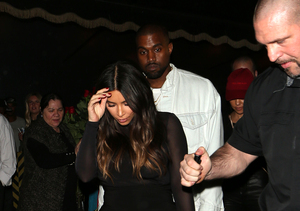 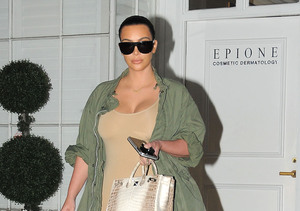 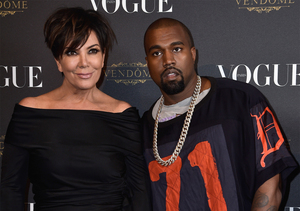 Kris Jenner Gets Candid about Kanye and His Tweeting Rants