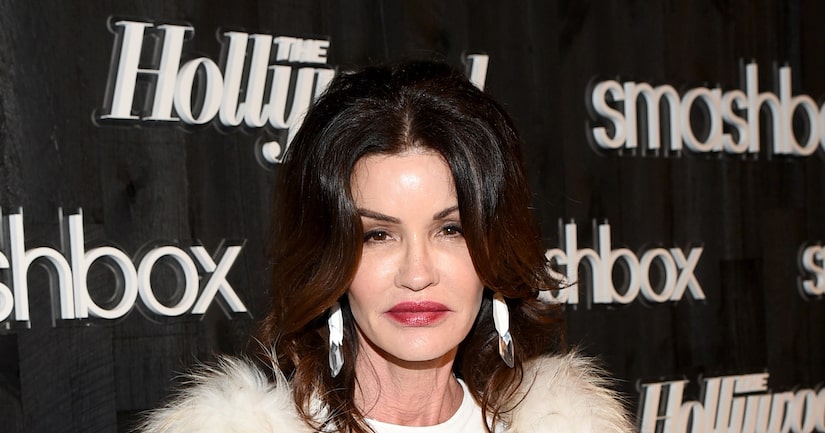 Dickinson told Daily Mail in an exclusive interview that she was diagnosed after doctors found a lump in her right breast during a routine checkup earlier this month. An urgent mammogram confirmed her worst fears — she had early-stage ductal carcinoma situ (DCIS).

While holding back tears, she revealed, "Just two weeks ago, I was diagnosed with breast cancer, it's hard for me to say this, but I have been diagnosed with breast cancer. It's still quite shocking. Today I got very scared... I just get very scared and it hit me. But I am not gonna let that define me, the fear. I'm going to get through this, I'll be just fine, kiddo.” Watch!

"I'm always optimistic. Initially, when the doctor found the lump it hurt, it became quite painful when you touch it, that's the point when I knew this is serious, when the doctor touched this little lump in my right breast, about the size of a pea, and I went, 'Bingo, I have cancer,'” she added.

Janice received the news while she was on a shopping trip with her daughter in Beverly Hills. She recalled, "My 22-year-old and I were out shopping when I got a call from Rocky telling me the doctor was trying to get a hold of me, then the doctor called me and told me, 'Yes, it's positive for cancer.' I just was really glad that my daughter Savannah — she likes to be called Savi — I was really glad Savi was with me at that moment, because it was kind of an out-of-body experience. At that moment, I knew I had to be brave and I had to be strong. I had to find the courage I possess as a woman, that we all have as women, and then I had to put my chin up and my shoulders back and take it moment by moment.”

Despite her cancer diagnosis, Dickinson doesn't want to be pitied. She said, "Don't feel sorry for me; this is not a pity party, I'm Janice Dickinson and I'm gonna stick around for a long, long time — you ain't getting rid of me yet.”

Since her diagnosis, Dickinson admits she's been in a dream-like state. She shared, "I went into a world of fantasy, kind of a world of process. I kept saying to myself, 'You're just processing this. You can't be brave and fierce and all the things that people know you from — reality television, from the fashion industry, from being the world's first supermodel, from being a judge, from being a writer, a photographer, from being an AIDS activist.'”

Janice has been trying to stay positive by spending time in her garden. She explained, "I go out there to meditate and I have gorgeous koi fish and see the butterflies and the rainbows. I'm so lucky to have the doctors that I have and the doctors at UCLA."

The 61-year-old is working to bring awareness to breast cancer. "So now I'm gonna have to roll up my sleeves and start to work for breast cancer and breast-cancer awareness… We're gonna get there, we're gonna all get there together. I'm going to tell my truth. I'm doing this for women. I really want for this experience [to be] for women of all ages.” 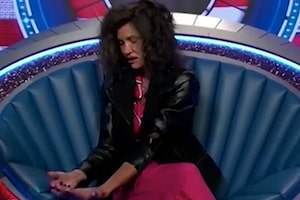