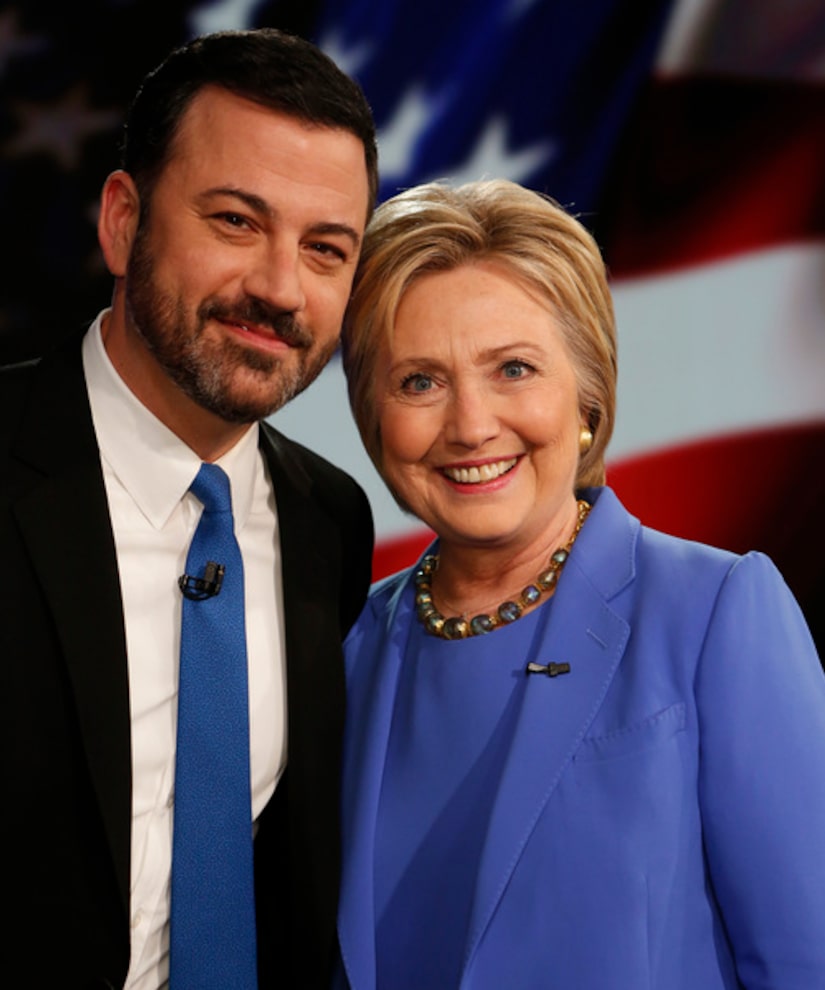 In a funny skit, Clinton practiced a campaign speech at the podium while Jimmy critiqued her every move. Right when she started speaking, he commented, "Hold on one second. You're shouting. You're too loud. It comes off as a little shrill for men. You're making a speech, not an arrest.” Watch!

Hillary continued with her speech with a softer tone, saying, "Thank you, it's wonderful to be here with all of you.” Jimmy interrupted her, saying, "You know what? You have to speak up — we can't hear you. You're like a mouse up there.”

Jimmy suggested that Hillary smile during her speech, but said, "Ask yourself, 'Do I want to be president, or do I want to be a Lakers Girl?'” She answered, “Jimmy, your comments are kinda contradictory. It's like… nothing I do is right.”

Kimmel also came up with some campaign slogans for Hillary. Watch! 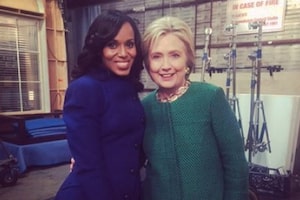 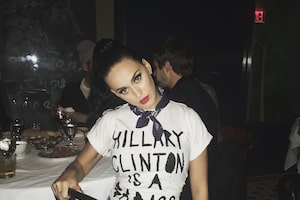 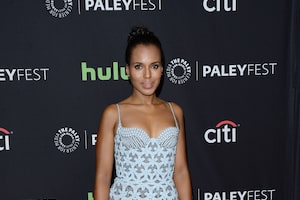