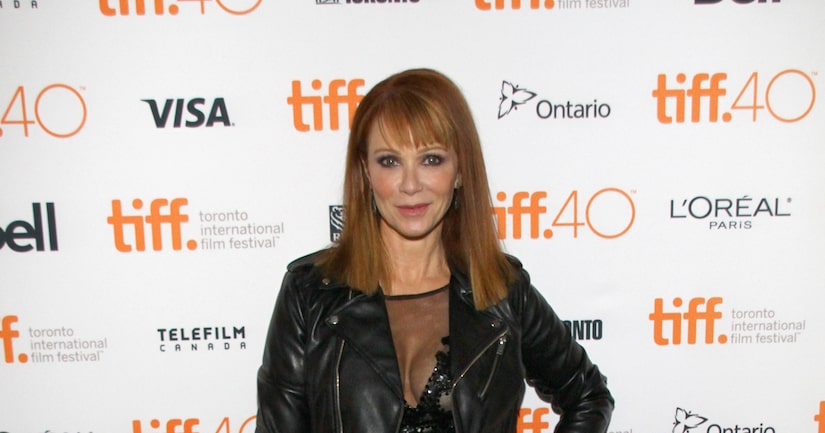 Actress Lauren Holly is shutting down rumors that she has had plastic surgery!

"I've been accused of having a ton [of plastic surgery], and I haven't had any,” she said in a video for Oprah Winfrey's OWN Network show “Where Are They Now?" Watch!

Though she claims she hasn't gone under the knife, she isn't ruling it out for the future. She explained, "I'm not saying that I wouldn't, but I almost feel like I might have missed that boat; but I'm not against it… Things change, and if a woman wants to look a little younger, gain a little weight, it's a natural thing. I look a little fuller just from that. I'm okay with that.”

Holly also commented on her one-year marriage to Jim Carrey, saying, "The good part? It was just sort of exciting, and it was a great sort of ride that I went on." 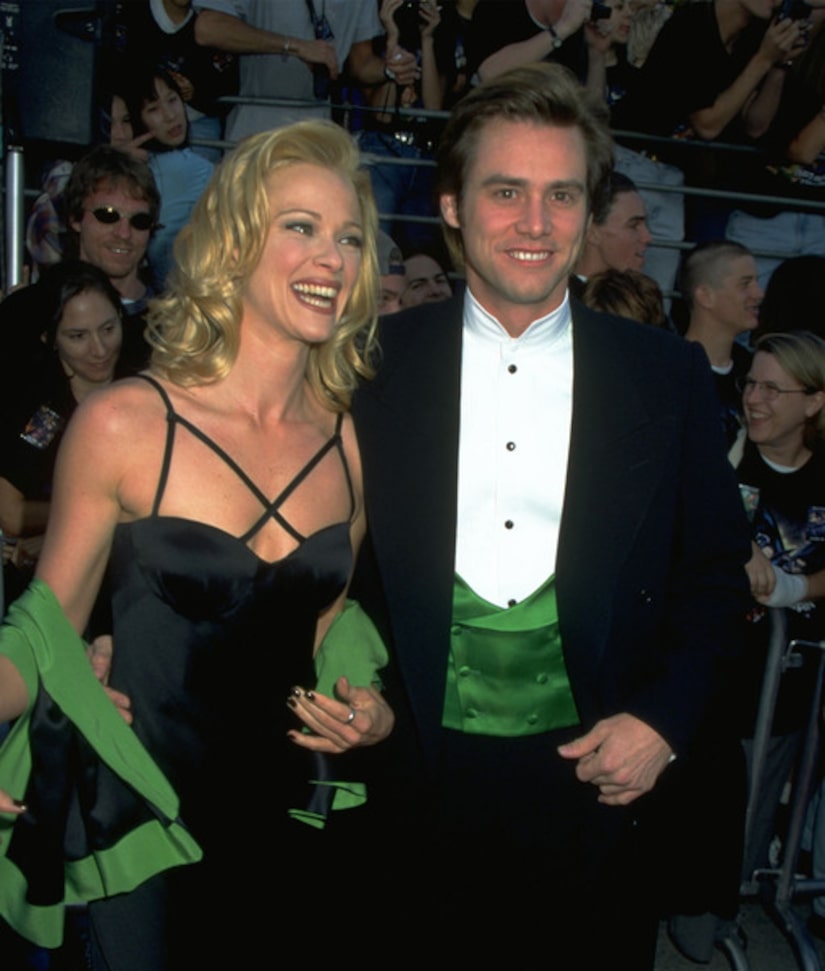 The 52-year-old admitted that she struggled after the split. She said, "But when it ended it, was really hard for me. First of all, I was incredibly sad and I felt like everybody knew. I felt like they felt sorry for me or something, you know? So that was kind of a weird thing to play that part out of it — the ending part — out in public."

After Carrey, she married investment banker Francis Greco. They divorced in 2014.