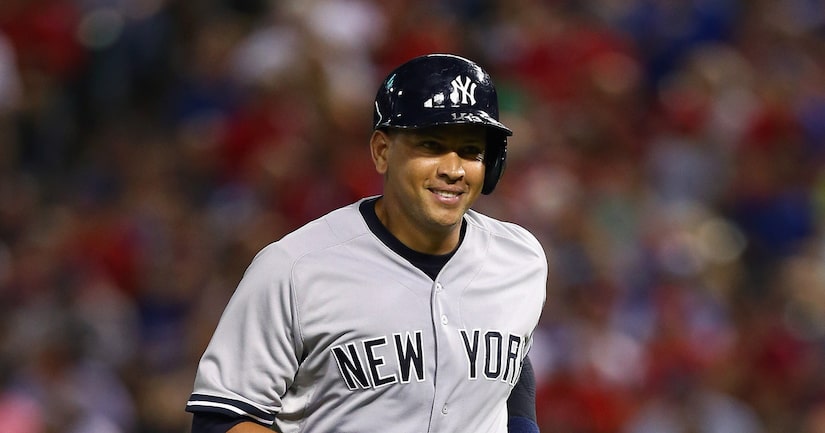 A source revealed that the relationship between Rodriguez and Wojcicki is relatively new, but they were apparently seen together at the Vanity Fair Super Bowl Party in San Francisco last month.

Anne founded a genomic analytics company called 23andMe in 2006 and has other investments, including California café Bumble. Anne's ex-husband is Google co-founder Sergey Brin, and her sister Susan is the CEO of YouTube. 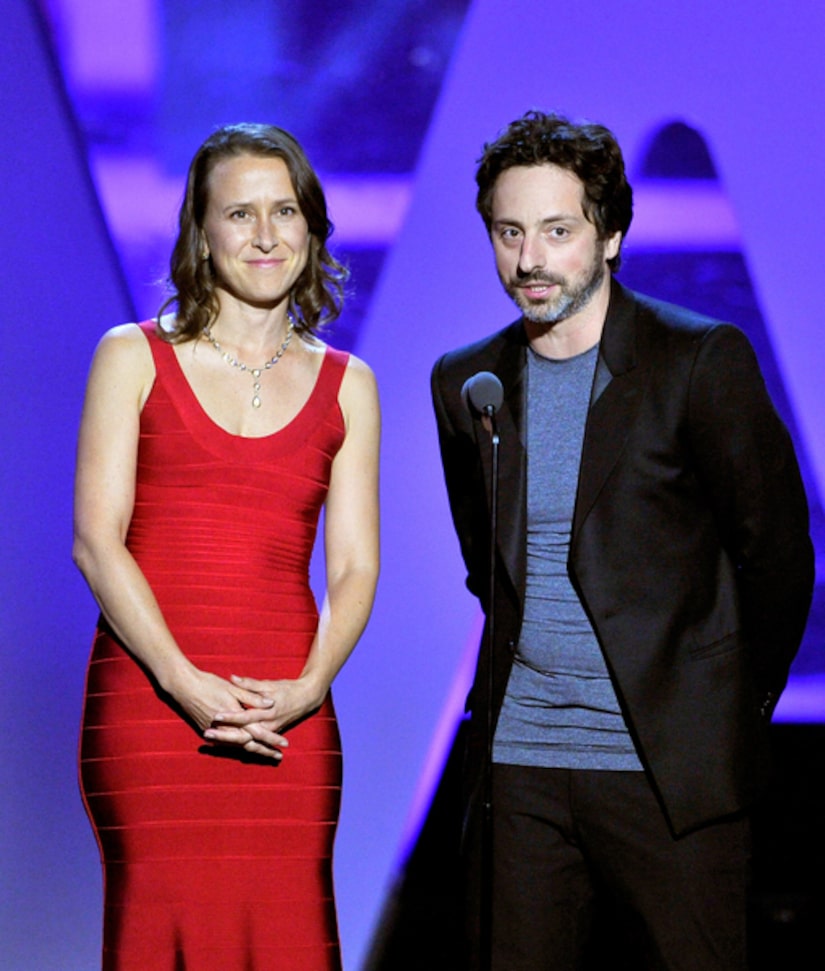 In other news, Rodriguez has just announced that he'll retire from baseball after the 2017 season. He revealed to ESPN, “I won't play after next year. I've really enjoyed my time. For me, it is time for me to go home and be dad.” 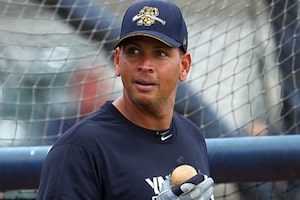 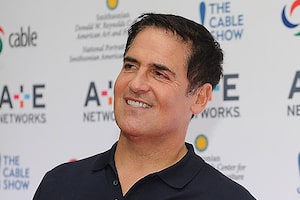 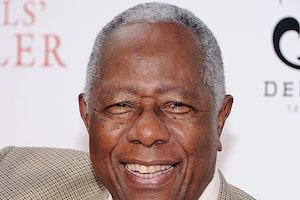