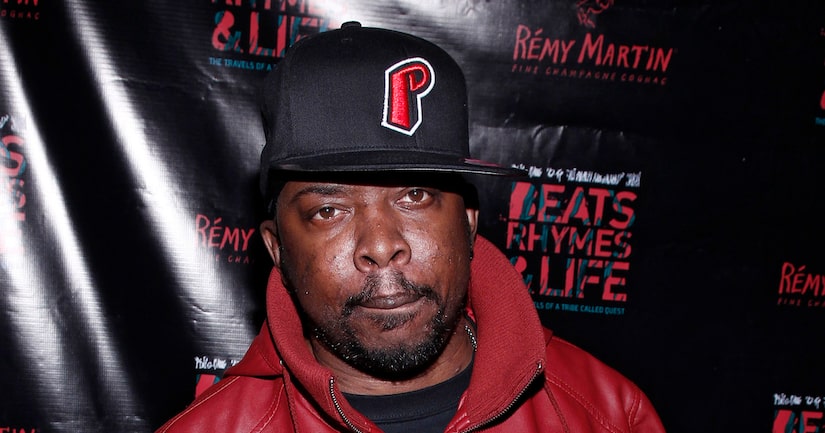 A Tribe Called Quest's Phife Dawg, aka Malik Taylor, has passed away at the age of 45.

The rapper's death was confirmed by Rolling Stone, but an official statement has not been released. He struggled with health problems over the years, including a kidney transplant to deal with Type 1 diabetes. In the “Beats, Rhymes & Life” documentary, he said about the disease in 2011, "It's really a sickness, like straight-up drugs. I'm just addicted to sugar."

Before his death, Taylor was working on his new LP “Muttymorphosis,” which he described as “basically my life story.”

In 1985, Taylor helped form A Tribe Called Quest with Q-Tip and Ali Shaheed Muhammad, his classmates from Queens, and Jarobi White, a forth band member who left the group after the release of their first album.

After news of his death, many celebrities took to social media to mourn him. Chris Rock tweeted, "I like brown ,yellow Puerto Rican or Haitian name is phife dog from the Zulu nation. Rip Phife.”

Phife was not only one of the most influential people in hip hop, but he was also one of the nicest & most kindest guys in hip hop. Man. RIP

RIP Phife. He was a key ingredient to one of the greatest groups ever. Influenced and touched so many lives, mine included..Tribe all day

Phife lives through an all inspiring body of work; Pure and smart, MUSICAL and fun!! Why I fell for Hip Hop. He is loved. Tribe is loved.

Rip PHIFE DAWG A Tribe Called Quest inspired us all ! We will never forget!

Damn. #RIPPhife one of the greatest to bless the mic

A pioneer of hip hop has left us. Rest in peace, Phife