“Dancing with the Stars” pro Sharna Burgess is blogging exclusively for ExtraTV.com this season. Check out her latest post below!

What an amazing opening night for Season 22 of “Dancing with the Stars.” I thought everybody was absolutely incredible! Everyone's performances blew me away from start to finish. It was amazing to get to know the personalities of each couple. I thought Wanya absolutely nailed the cha-cha, and it was so great to see Lindsay as a pro again. I was so happy for the both of them. 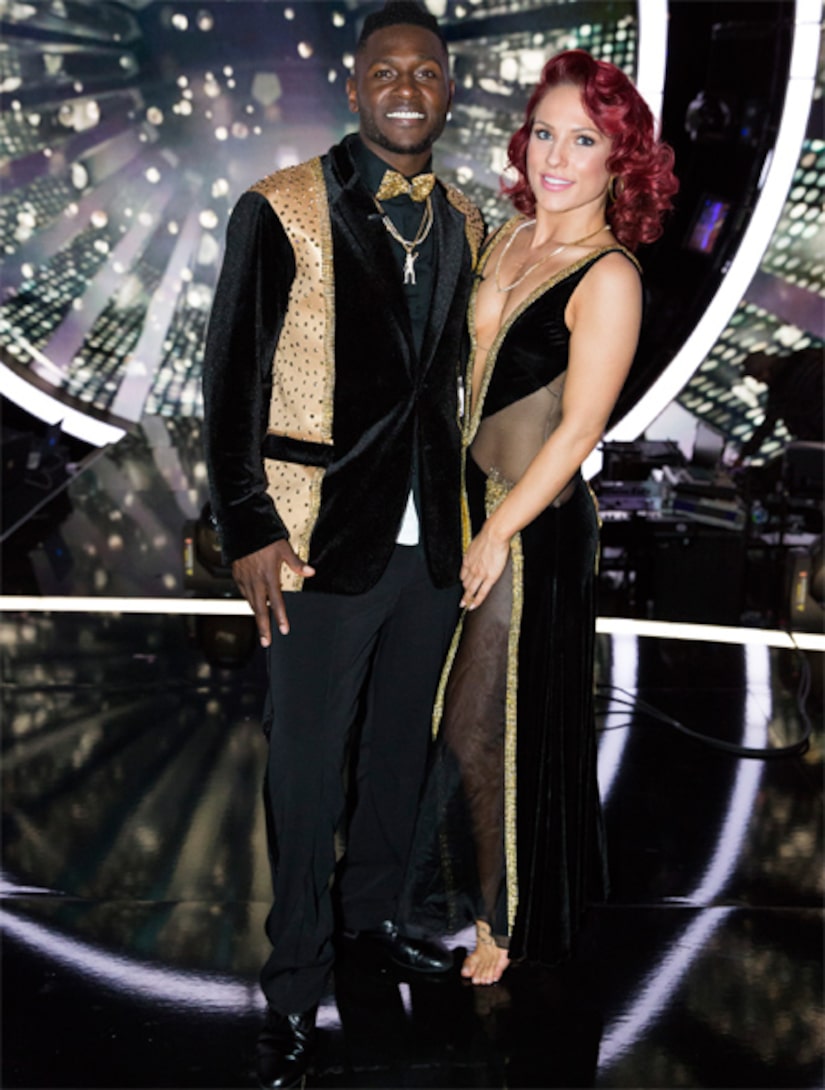 I think Antonio and I did a fantastic job for week one. I was incredibly proud of him coming out and performing the way he did. He nailed the quickstep for me. It is a very hard dance for week one, and for him to go out there and learn that fast footwork while keeping his frame relatively consistent throughout the number was amazing. Not to mention the million-dollar smile he had the entire time! It was just amazing to be able to dance that with him tonight.

I know Len wants us to improve on a couple things, and we are going to do that. I feel the love of the Steelers Nation already. I cannot believe how much love and support this man has behind him, and I am so excited because that will be such an asset for us.

I am so grateful to have Antonio Brown as my partner this season. Beyond excited for what is to come!

Next week, we have the rumba, which is a tough dance for week two. It is a dance where you have to get in each other's personal space, and Antonio and I are still getting to know each other, so it's going to be quite a challenge to get in the character and really give the judges the essence of the dance. I think we can rise to that challenge. He is an incredibly hard worker. I'm just excited for the weeks to come with him.

Go Steelers. Go #TeamBoomin. “Dancing with the Stars” Season 22, let's do this!

Watch Sharna and Antonio every Monday at 8 p.m. on ABC, and look for Sharna's new “DWTS" blog posts every Tuesday at ExtraTV.com. 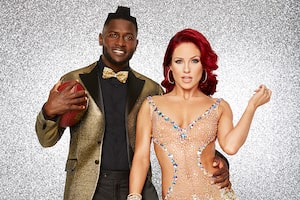 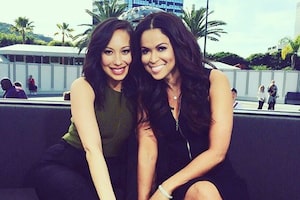 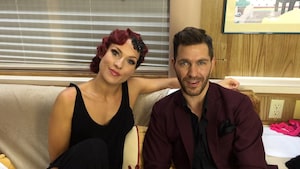 Andy Grammer Switches It Up for ‘DWTS’ Confessional