"I Sing the Body Electric" episode

James Sheldon, a pioneering director who made the transition from radio in the 1940s to TV, died of cancer March 12 at 95.

Sheldon directed over 1,000 episodes of more than 100 TV series, including familiar classics like "Perry Mason," "The Patty Duke Show," "My Three Sons," "That Girl," "The Love Boat," and "The Dukes of Hazzard." 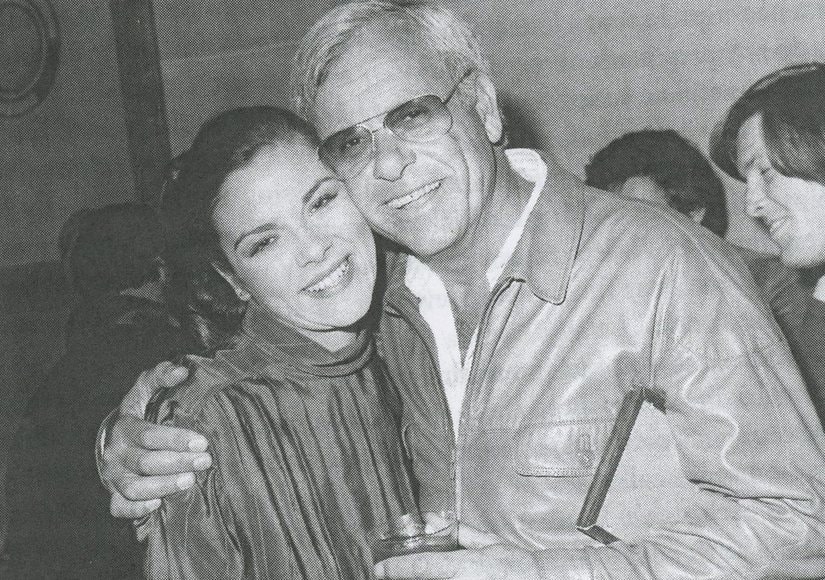 Most famously, he directed six episodes of "The Twilight Zone," including "It's a Good Life" and "I Sing the Body Electric," considered among the best installments of the iconic show.He was also noted for getting his friend James Dean some of his first work, on the TV dramas "Harvest" and "The Bells of Cockaigne."