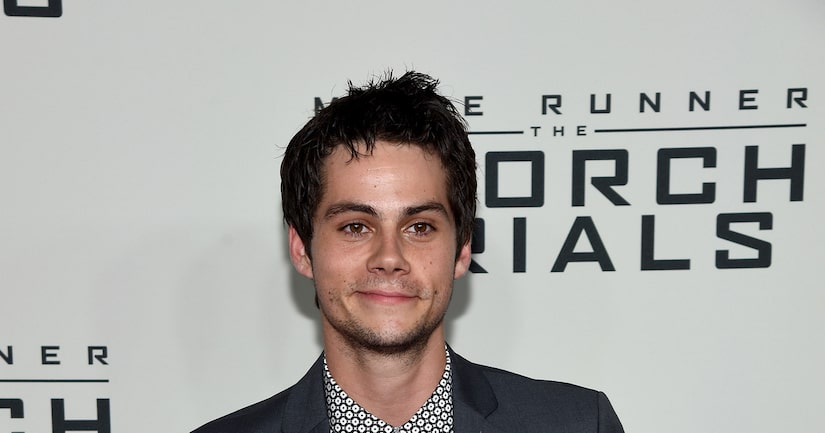 Dylan O'Brien, who stars as Thomas in the “Maze Runner” movies, was rushed to a hospital in British Columbia after filming an action scene for the third installment in the franchise.

TMZ reports O'Brien suffered multiple broken bones after he was run over by a car on the set of “Maze Runner: The Death Cure.”

Sources say the 24-year-old is undergoing treatment for “severe injuries.”

A FOX spokersperson told "Extra," "Dylan O'Brien was injured yesterday while filming 'Maze Runner: The Death Cure' in Vancouver, Canada. He was immediately transferred to a local hospital for observation and treatment. Production on the film will be shut down while he recovers. Our thoughts go out to Dylan for a full and speedy recovery." 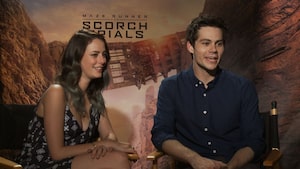 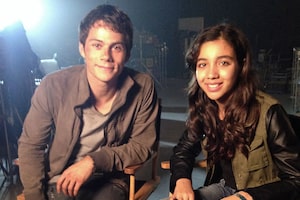