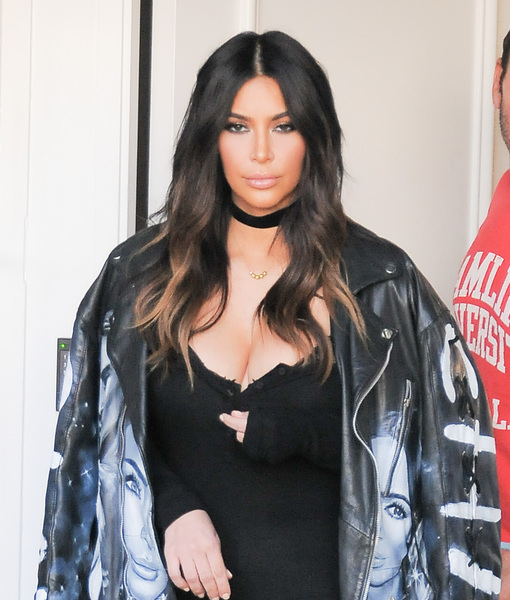 On Thursday, Kim Kardashian showed off her cleavage while shooting some scenes for her hit show “Keeping Up with the Kardashians” at Epione in Beverly Hills.

Kardashian was seen flaunting her bra strap while sporting a plunging, form-fitting dress and a jacket with her face on it. She has worn the jacket a few times and recently wrote on her website, "I know it's kinda crazy to wear a jacket with pics of yourself on it, but why not I guess!" 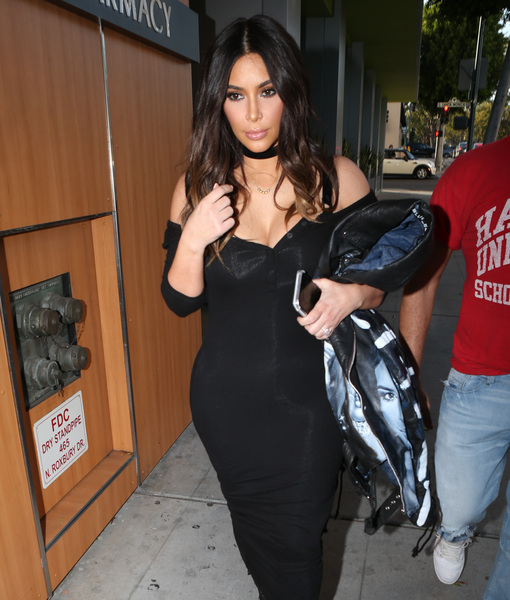 On the same day, Kim, who has just reached 64 million followers on Instagram, celebrated her brother Rob’s 29th birthday by captioning a throwback pic, "Happy Birthday Robbie @robkardashian I love you so much!!! 🍀🍀🍀🎂🎂🎂.”

Happy Birthday Robbie @robkardashian I love you so much!!! 🍀🍀🍀🎂🎂🎂

Rob wasn’t the only one who got some love from Kim — she also sent roses to “Modern Family” actress Ariel Winter, who came to her defense with her nude-photo controversy last week. She wrote on Twitter when Kim was criticized by Bette Midler and Chloë Grace Moretz, "No one was body shaming @justinbieber when he posted his nude guitar photo so why @KimKardashian? #herbodyherchoice. I think everyone, men and women, should have the right to choose what they do with their bodies – and not be criticized."

Ariel posted a pic of the flowers on Instagram and wrote on Thursday, "Women supporting other women is so powerful."-Mrs. West ❤️ps. I gotchu @kimkardashian always xo." 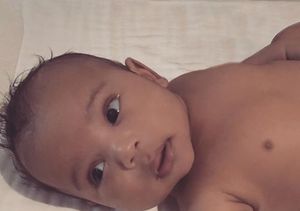 Kim Kardashian’s Baby Boy Saint Is Such a ‘Babe’ — See the Precious Pic! 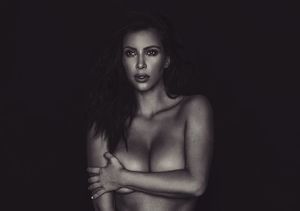 Kim Kardashian’s Workout Motivation Is Her Own Naked Body