It has just been announced that "Talk Dirty" singer Jason Derulo is hosting the 2016 iHeartRadio Music Awards!

Derulo said in a statement, “iHeartRadio has been such an important supporter of mine, and I'm thrilled and honored to be hosting this year's iHeartRadio Music Awards. 2015 was an incredible year for so many talented artists. It's going to be a great night of celebration and performance for music fans all across the country, and I couldn't be more excited to be a part of it.”

Jason will be joined at the star-studded event by Zayn, Chris Brown, DNCE, Fetty Wap, and Demi Lovato, who will join already-confirmed performers Justin Bieber and Meghan Trainor.

Taylor Swift, The Weeknd, Adele, Ed Sheeran, Luke Bryan, and Sam Smith are some of the nominated artists. Check out the full list of nominations here!

The iHeartRadio Music Awards take place at The Forum on Sunday, April 3, and will be broadcast on TBS, TNT, and TRUTV. 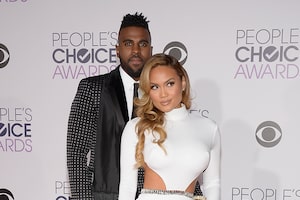 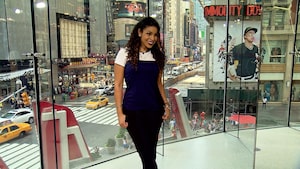 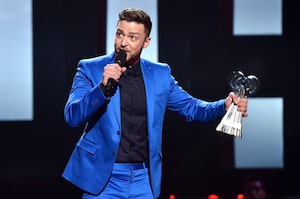