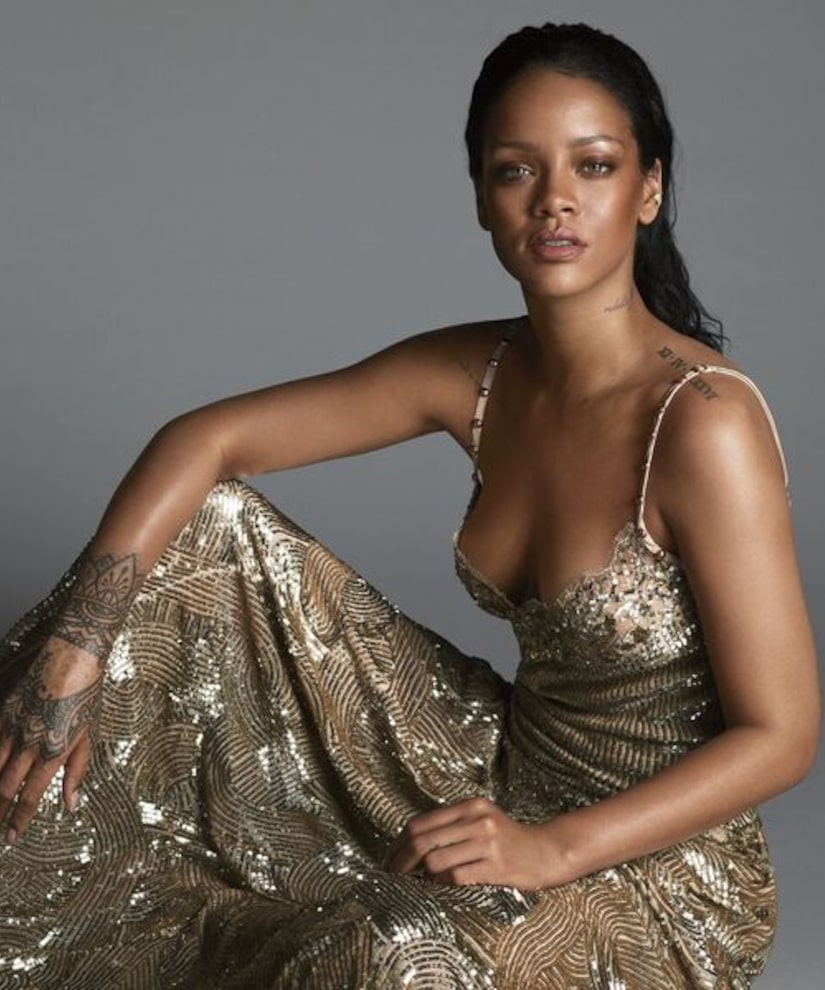 In the April issue of Vogue, “Work” singer Rihanna opened up her supposed rivalry with Beyoncé, which has been making headlines for years.

While Rihanna dropped her new album “Anti,” Beyoncé released her new single “Reformation” at roughly the same time this year. As a result, the two were pitted against each other on the Billboard charts… but Rihanna saidthat is the furthest thing from her mind.

Aside from Beyoncé, Rihanna discussed her super sheer dress by Adam Selman that she wore to the CFDA Awards in 2014, which left little to the imagination. She said, "I just liked it better without the lines underneath. Could you imagine the CFDA dress with a bra? I would slice my throat. I already wanted to, for wearing a thong that wasn't bedazzled. That's the only regret I have in my life." 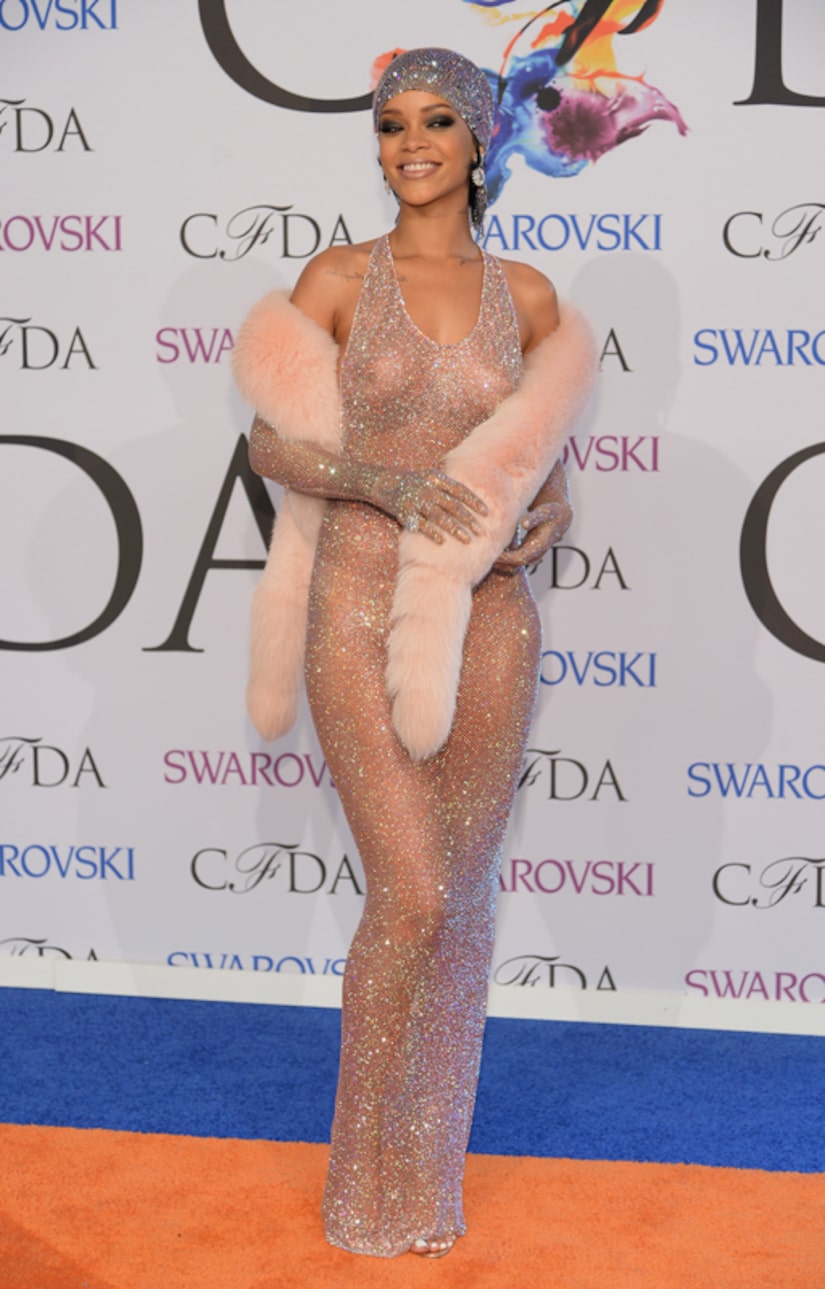 Rihanna is currently on her worldwide Anti tour and has been grabbing attention for her hot chemistry with Drake, who she twerked on at her Miami stop. Many speculate they may be more than just friends, but she says she's single. She shared in the mag, “My schedule is so crazy right now. It's definitely going to be a challenge when I do decide to pursue a relationship… but I have hope!” 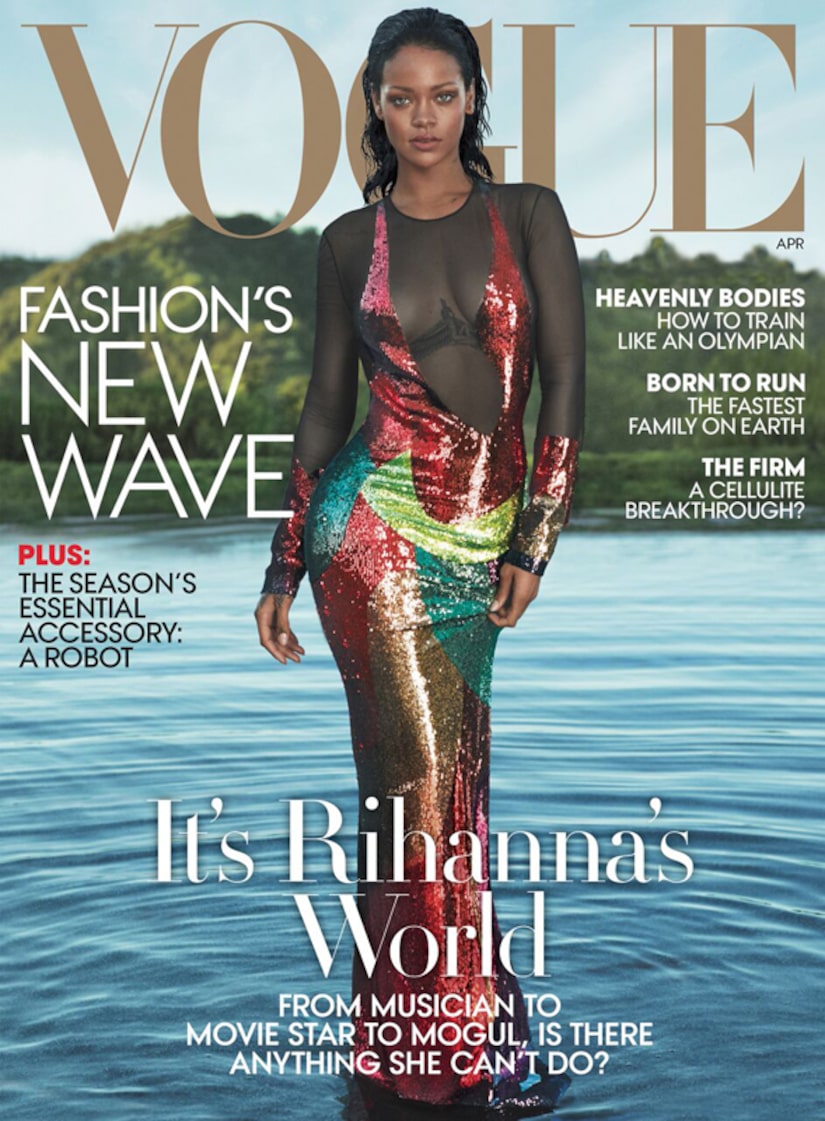 For more on Rihanna, pick up a copy of Vogue's April issue, out on newsstands March 29. 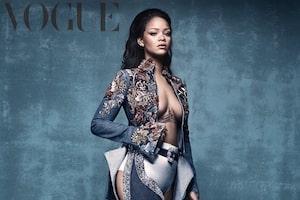 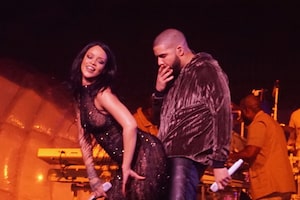