Kourtney Kardashian and ex Scott Disick are able to maintain a healthy relationship, despite their split over the summer. 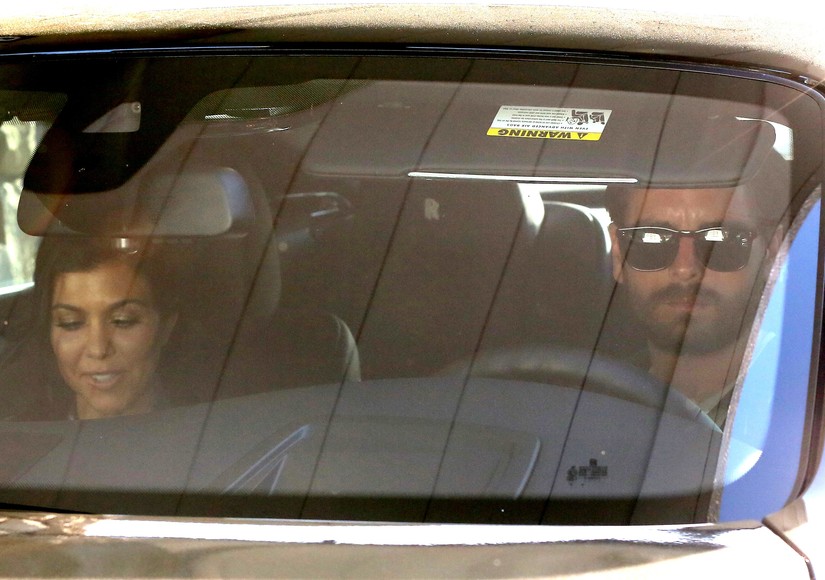 On Wednesday, the friendly exes were spotted taking a ride together in Los Angeles. To shut down reconciliation rumors, Kardashian posted a Snapchat video in the car and said, "By the way everyone relax, people that have three kids together spend time together."

A video posted by Kourtney Kardashian Snapchats (@kourtneykardashiansnap) on Mar 16, 2016 at 5:44pm PDT

Kardashian and Disick also had some fun together by Face Swapping with each other. Check out the pic below!

A photo posted by Kourtney Kardashian Snapchats (@kourtneykardashiansnap) on Mar 16, 2016 at 5:27pm PDT

Kourtney and Scott hung out after news broke that Scott, 32, was reportedly romancing model Christine Burke, 20, who bears a striking resemblance to Kendall Jenner. Scott and Christine spent time together in Calabasas on Tuesday. 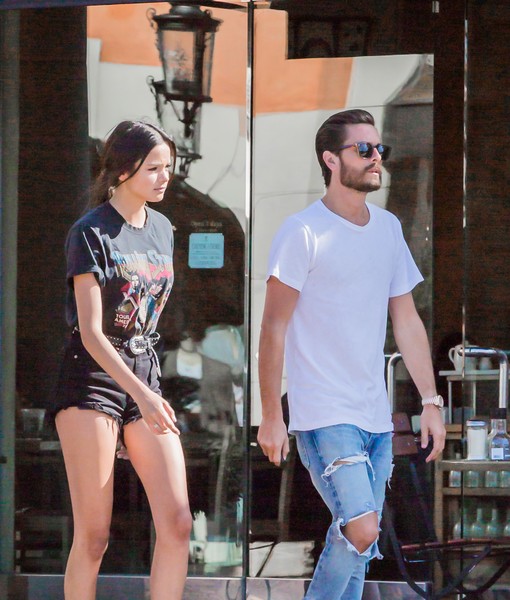 A source recently told Us Weekly the two have been “hooking up for weeks.” He supposedly took Burke to Punta Mita, Mexico, earlier this month. See more pics of Burke below!

shoutout to the usps for losing my passport for 2 days🤘🏼 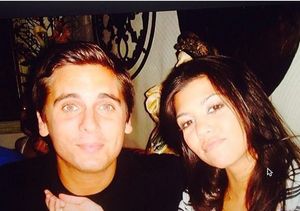 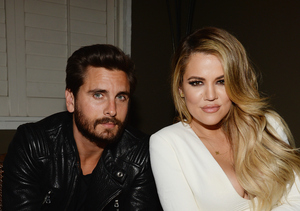 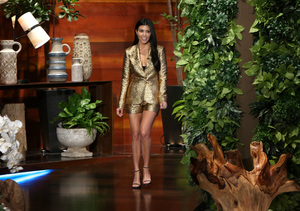