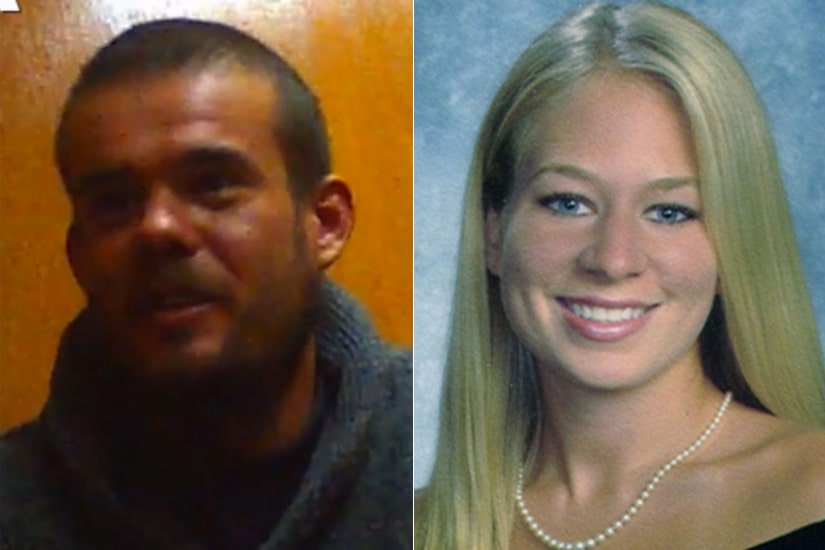 Hidden camera footage of Joran van der Sloot, shows the killer opening up about the Natalee Holloway case like never before.

Radar and The Enquirer sent a reporter to the Challapalca Prison, where van der Sloot is serving time for killing another woman, Stephany Flores.

The 28-year-old, who was arrested, but never charged with Holloway's 2005 murder, grinned as he talked about the case and admitted his guilt.

“I always lied to the police,” he said, adding, “I never told the truth. I made up so many stories against the police… Also when I was younger, I never told everything. The police just never knew what they had to ask me.”

He went on to say, “I think that was one of the worst police investigations that ever took place!”

The reporter asked, “Are you talking about the Holloway case?”

“Yes, yes, yes,” van der Sloot answered. “Yes, this is also where I am guilty and I accept everything that I have done.” (According to Radar, the word “accept” is synonymous with the word “admit” in Dutch.)

In the video, van der Sloot can be seen holding hands with his wife, Leidy. The couple met after his imprisonment and have a 1-year-old daughter.

Van der Sloot was the last person seen with Holloway before she disappeared during a trip to Aruba. Five years to the day after her disappearance, Flores was found beaten to death in van der Sloot's hotel room in Peru. He was charged with murder and sentenced to 28 years in prison. 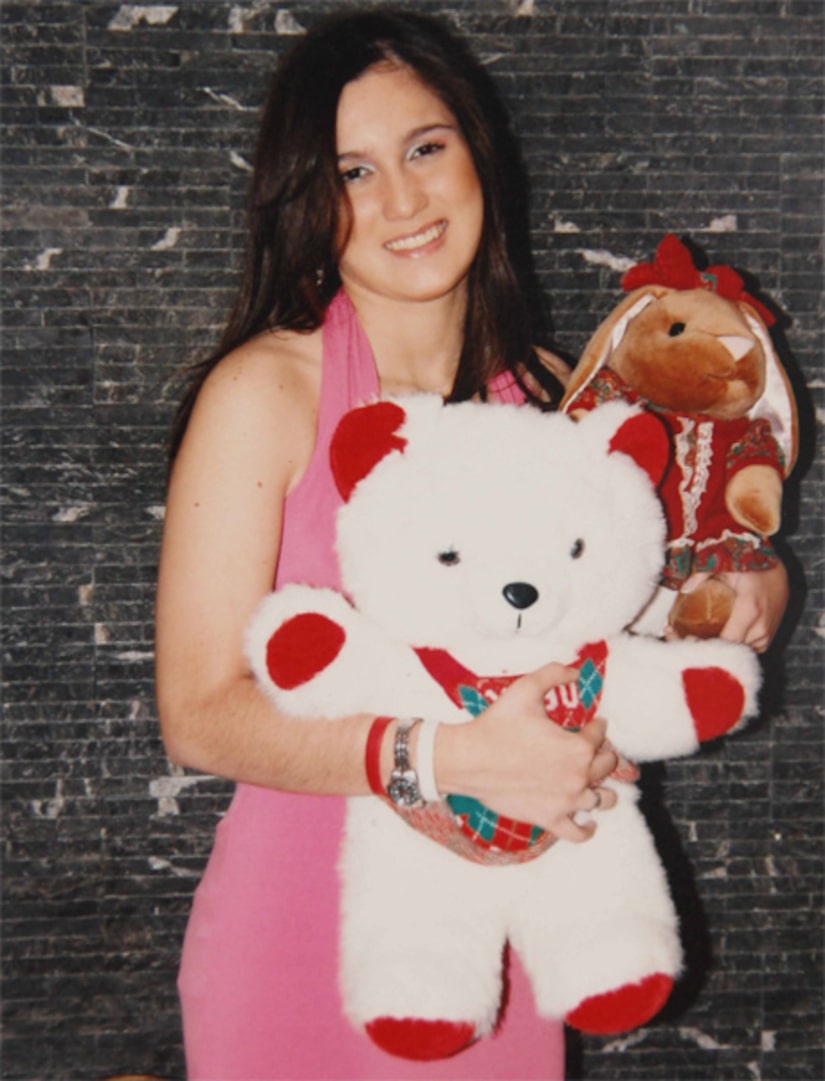 “In my head, I thought the FBI was chasing me. I was completely convinced of that,” said the criminal, who had been released from an Aruba jail nine months prior due to lack of evidence in the Holloway case.

He continued, “And then when I was in the bathroom — and you can't imagine this if you don't use drugs yourself — I convinced myself that she was part of the FBI.”

Van der Sloot grinned as he said, “I really convinced myself that. And that was the reason why I murdered her. As weird as it sounds, that's the truth and I don't deny it.” 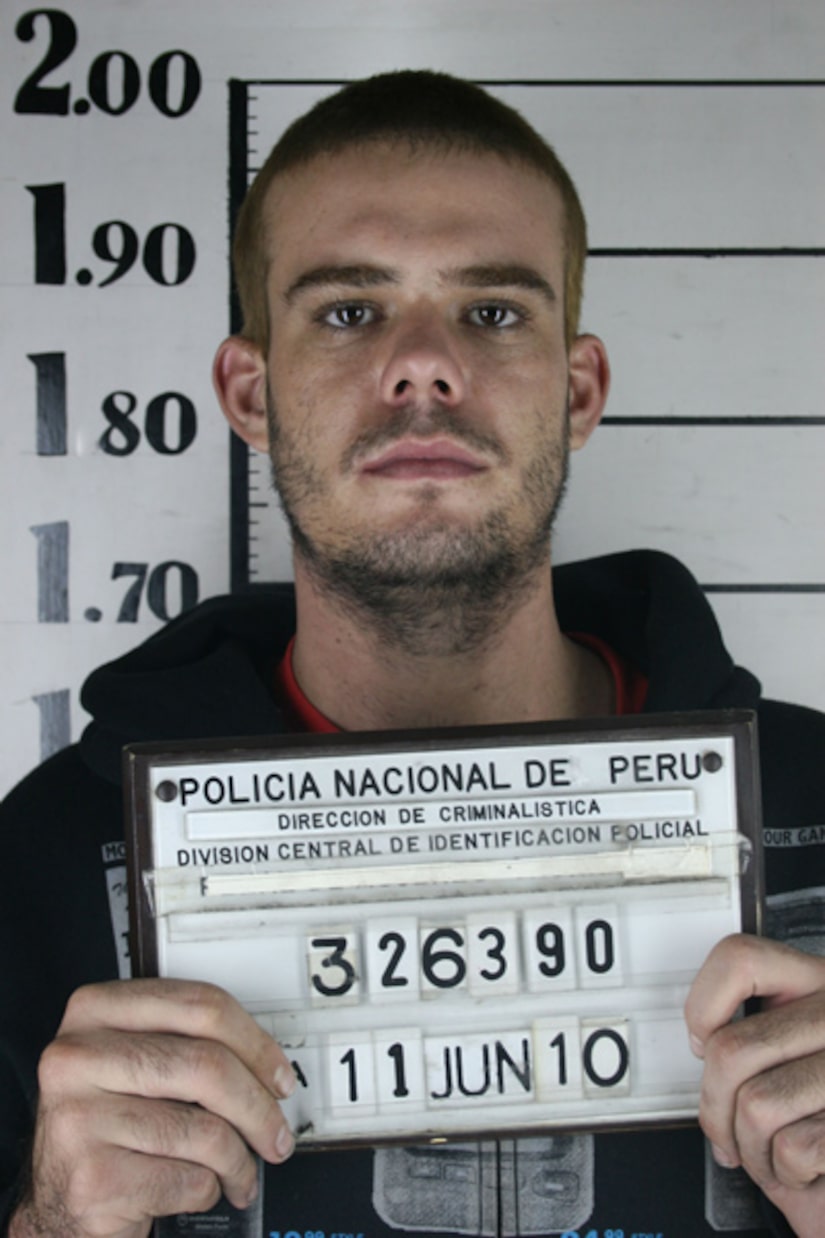 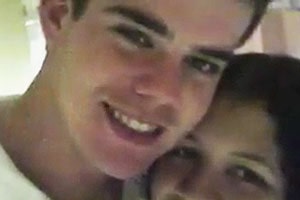 Van der Sloot's Ex GF: 'It's Not the Same Person' 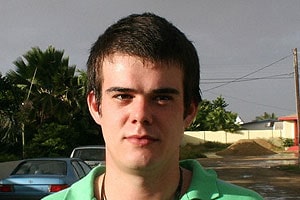 Joran van der Sloot's Ex: He Was a Hopeless Romantic 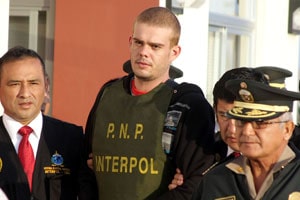 Van der Sloot: 'I Am Afraid I Will Be Killed'