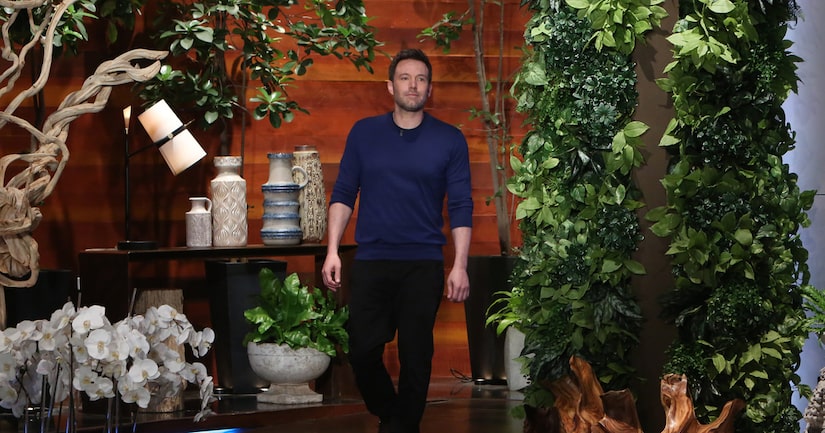 "Batman v Superman: Dawn of Justice" actor Ben Affleck made an appearance on "The Ellen DeGeneres Show," where he opened up about his ex, Jennifer Garner, and their kids.

It was the first time that Affleck spoke about Garner on television since their split in summer 2015.

When DeGeneres praised him and Garner for putting their kids first, he responded, "Absolutely, ya know. We're good friends and we're doing our best and our kids are fabulous and we're working our best for them.”

On Wednesday morning, Jennifer also appeared on "Today," where she discussed how she is making it work with Ben after the split. She shared, "But, you know what, we're doing really well. Thank you. The kids are great. They'll be getting up in the morning and going to school soon, and Ben is there and he'll be taking them. We will make it work." Watch!

She added, "You know what? It's not easy to go through it, period. I have found going through it in the public eye, it's just another facet of it. For anyone when your life shifts in any way, it's tricky enough. But I have found people to be so warm and loving that it hasn't been nearly as bad as you might imagine."

Ben recently shared his thoughts on Jennifer's bombshell interview with Vanity Fair about their 10-year-old marriage and breakup. He told The New York Times, "She's allowed to talk about it. She felt like she wanted to discuss it and get it out there and get it over with, so she could say, 'Look, I already talked about it — I don't want to do it again.' "

Speaking of breakups, it was just announced that Ben's brother Casey has split from wife Summer Phoenix after nearly 10 years of marriage. His reps confirmed to In Touch, “Casey and Summer have amicably separated. They remain very close friends.” 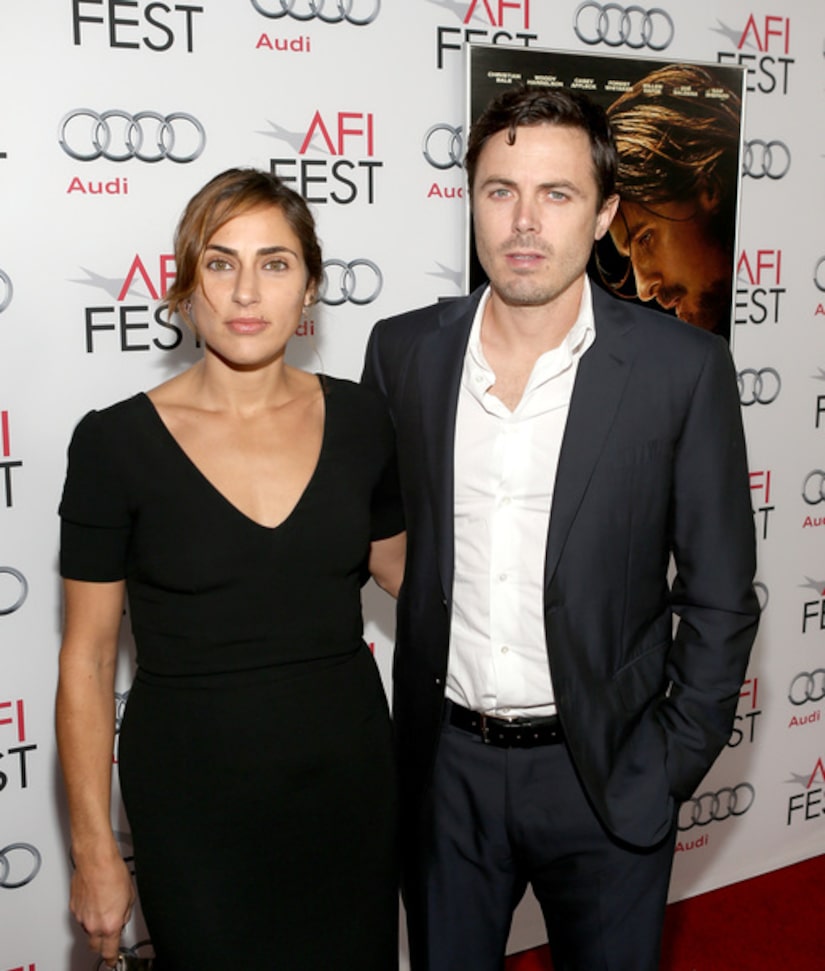 Another source told the mag, “[Summer] was having a lot of trust issues. They went to couples counseling but they just couldn't recover.”

The two were reportedly separated for months and have been sharing custody of their sons Indiana, 11, and Atticus, 8. 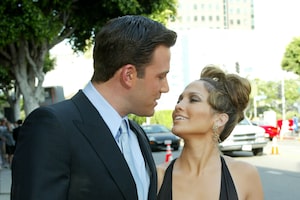 Rumor Bust! Ben Affleck Is Not Trying to Win Back Jennifer Lopez 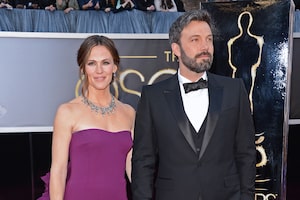 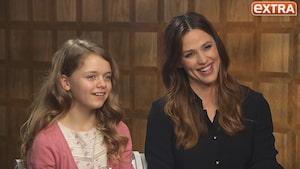