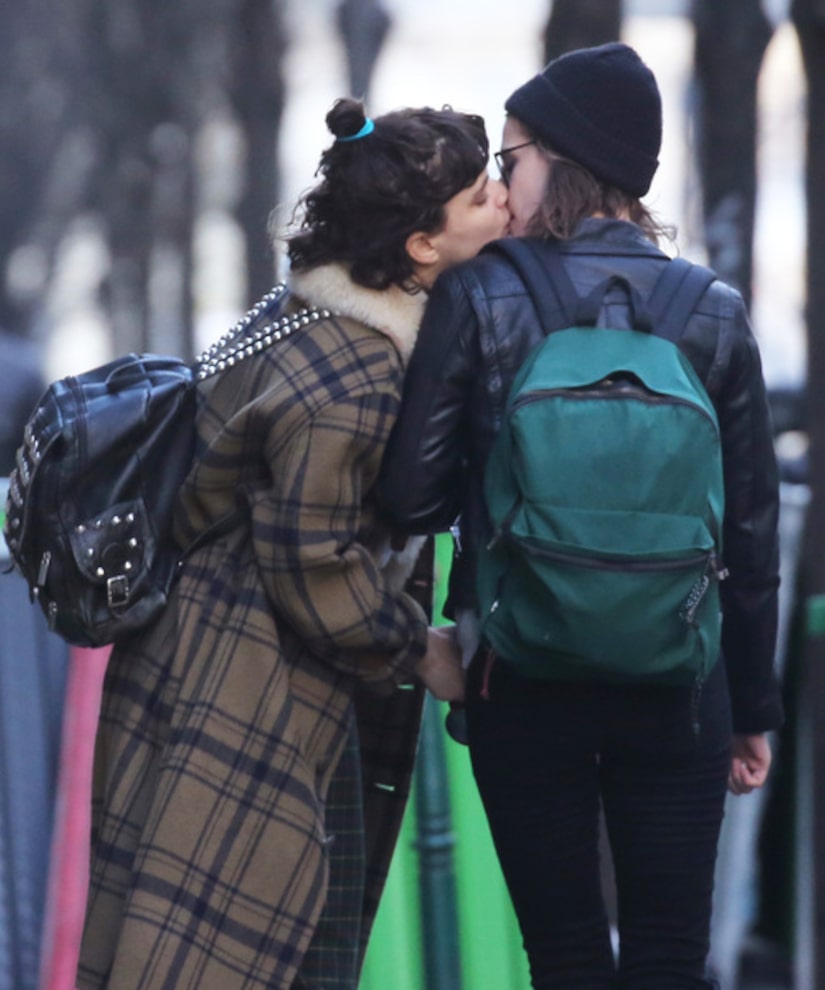 Earlier on Tuesday, the two were spotted holding hands and kissing in Paris. 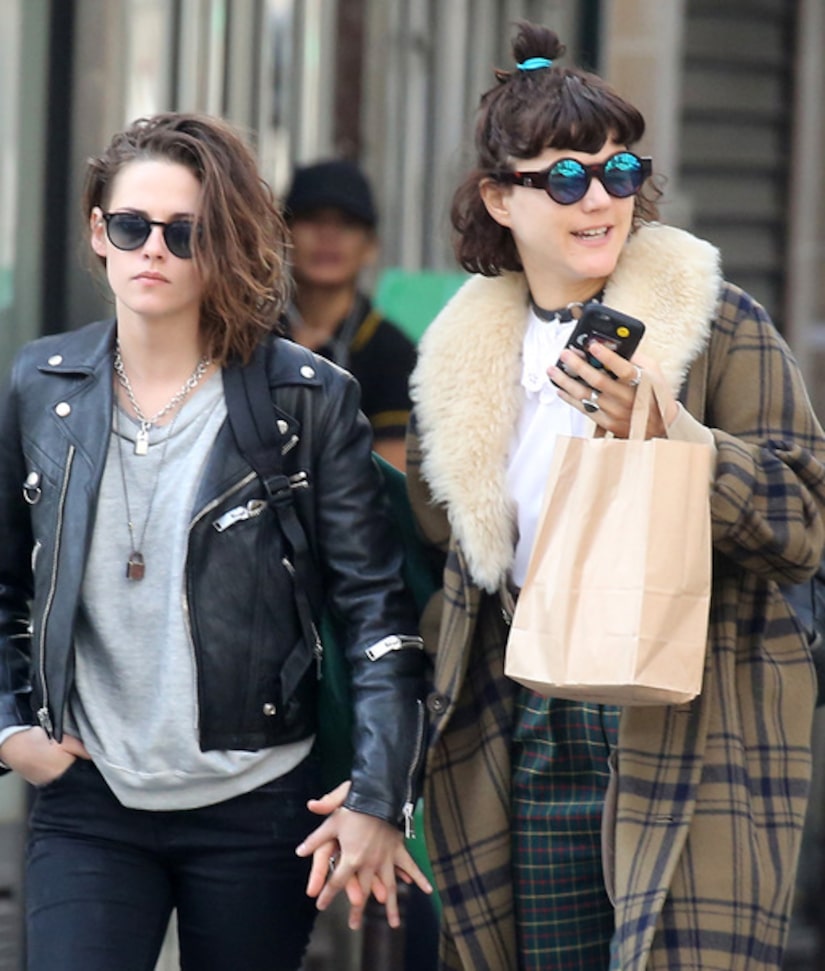 Stewart and SoKo have not officially confirmed that they're dating, but they have been making time for each other in different countries. Earlier this month, SoKo was spotted grabbing some grub with Stewart at a Los Angeles vegan restaurant.

Last week, SoKo wrote on Instagram, "☎️❤️🌹🐾 FaceTime romance📱." She tweeted with the same pic, ☎️❤️🌹🐾 Spending every minute of my days and nights loving her from afar. 📱 @ Paris, France." Many have speculated that her post was about Kristen.

Though it is not known how they met, we know they share something in common — their love of Chanel. Stewart was recently named the face of Chanel makeup, while SoKo was spotted at the Chanel Fashion Show in Paris.

SoKo, real name Stéphanie Sokolinski, is better known overseas. In addition to singing, she is also an actress who has been nominated for a Cesar.

Kristin was most recently linked to her former assistant, Alicia Cargile, but they never confirmed the rumors. 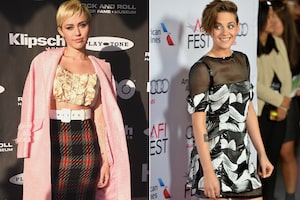 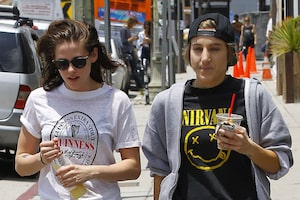 Rumor Bust! Kristen Stewart and Alicia Cargile Are Not Married 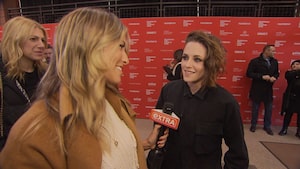