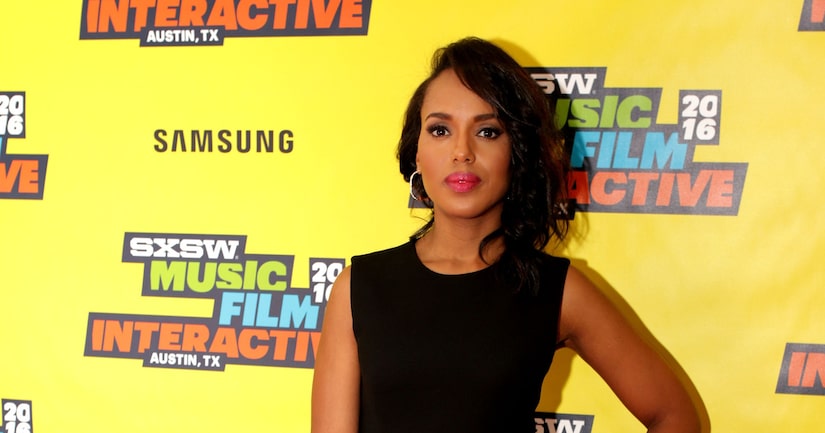 Over the weekend, “Scandal” star Kerry Washington addressed the reports that she and her NFL-player husband Nnamdi Asomugha are heading for divorce.

Speaking at the New Rules of Social Stardom panel at the 2016 SXSW Music, Film + Interactive Festival, Washington shared about the rumors, "I think — and this is something Reese Witherspoon has talked about a lot — it's a little different for me because I don't talk about my personal life.”

She added, "Social media has actually been great for [other celebrities'] relationships with the weeklies or the gossip sites because people say things and they say, 'That's not true! Just so you know, that's B.S.!' I say 'B.S.' because it's Sunday. So I'm thinking in some ways it's been great, because people are able to maintain their voice.”

To drive home the message, Washington reiterated, "That means not only did I not tell you when I was getting married, it also means if somebody has rumors about what's going on in my marriage, I don't refute them, because I don't talk about my personal life.”

The couple, who rarely make public appearances together, married in 2013. Last year, a source talked about the low-profile nature of their union, telling People, "They're homebodies and really weird about who they let in their circle. Every now and then they'll go out to a movie at ArcLight, but they just hang out at their place." 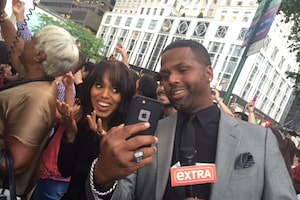 Olivia Pope and the Pope! 'Extra' Was with Kerry Washington in NYC as Pontiff Arrived 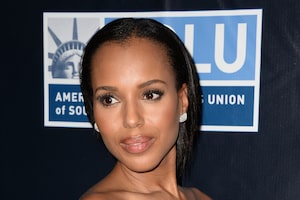 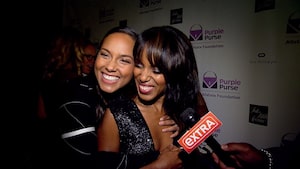