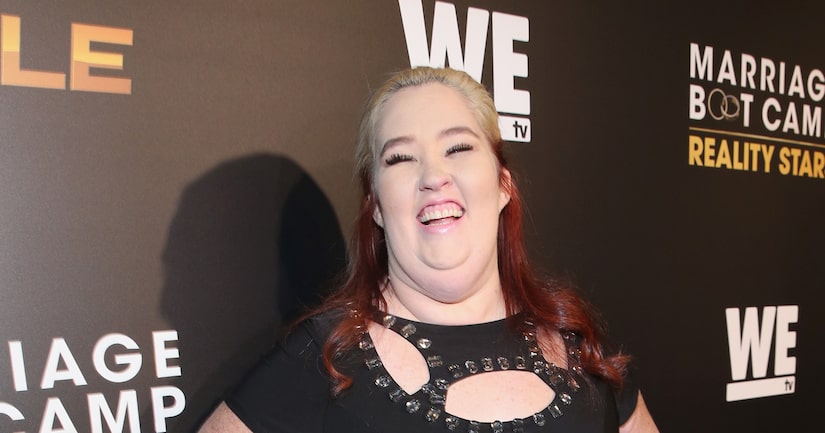 Reality star Mama June is reportedly scheduled to go under the knife later this month.

June is rumored to be undergoing a gastric sleeve surgery, which could help her lose even more weight. She has reportedly lost 90 pounds on her own in preparation for the operation.

TMZ reports that Dr. Michael Feiz will be performing the surgery in Beverly Hills.

After she collapsed multiple times, doctors are suspecting that her dieting routine could be the cause.

June is no stranger to surgery, she recently revealed that she will be appearing on the E! show “Botched." 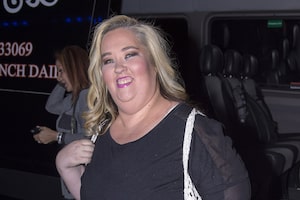 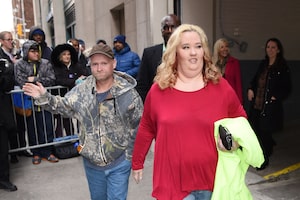 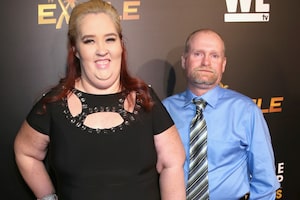