"Extra" has an exclusive clip of tonight's "Blindspot"!

In the episode titled "Erase Weary Youth," a tip reveals there's a mole within the FBI's New York Office, the team must hunt for the operative while facing extreme scrutiny from Inspector Fischer (guest star John Hodgman). The team's deepest secrets threaten to be exposed, and everyone is a potential suspect — but some, especially Jane Doe (Jaimie Alexander) have more to hide. Watch!

Catch the episode tonight at 10 p.m. on NBC. 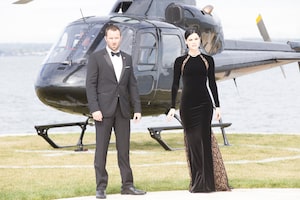 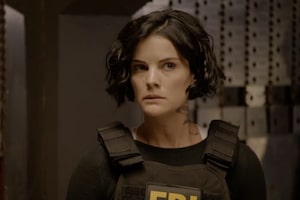 'Blindspot' Gets Full-Season Order from NBC 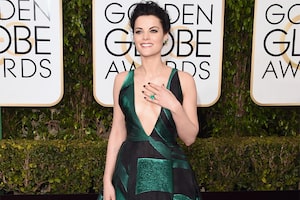