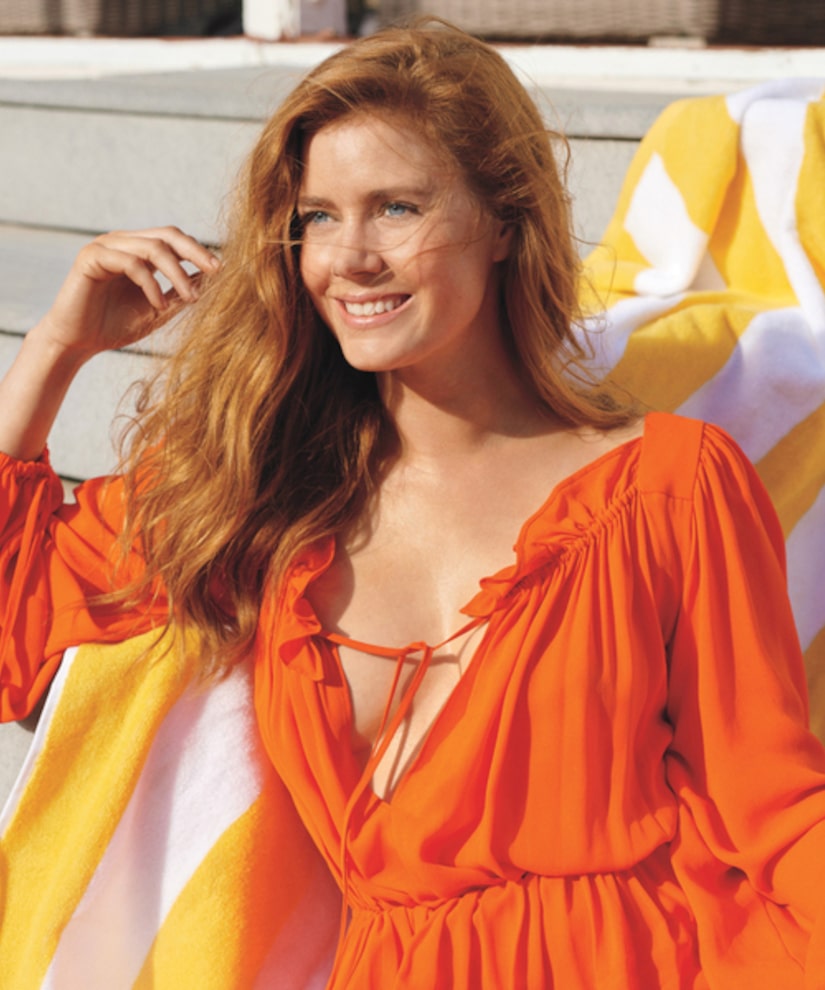 In the April issue of Allure, Amy Adams tackled some hot topics, including feminism and the gender pay gap.

Adams praised Emma Watson for her work with gender equality. She shared, "That's what is so great about what Emma Watson is doing. She's not talking about actresses; she's talking about women all over the world." 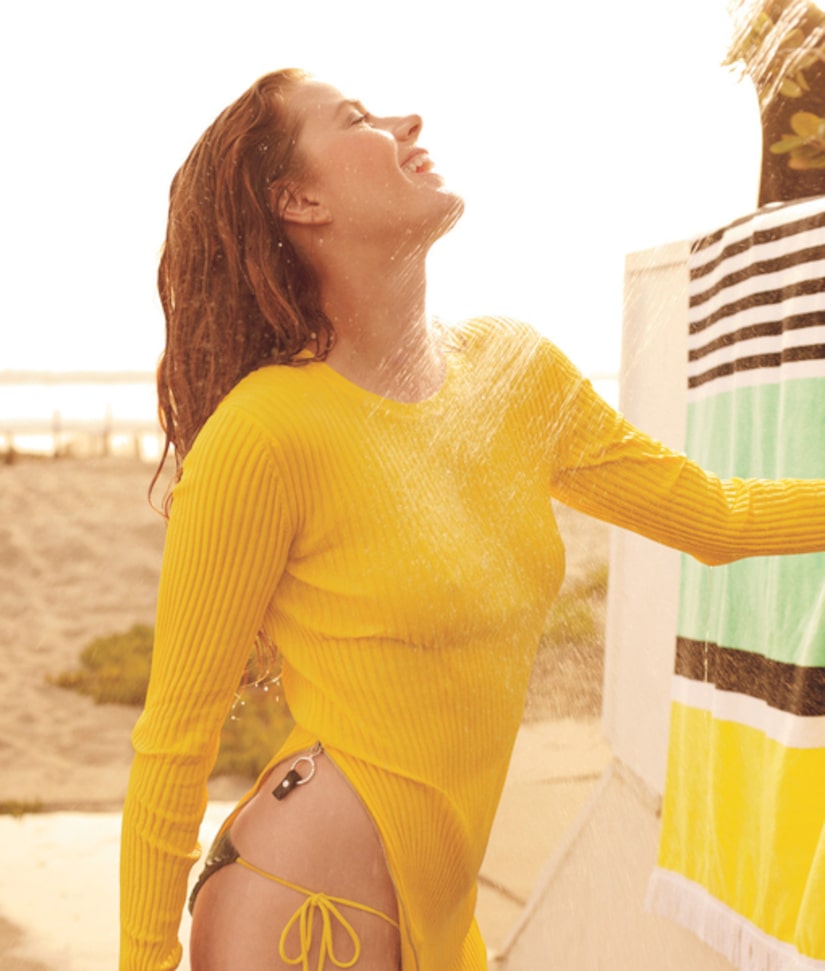 Amy's “American Hustle” co-star Jennifer Lawrence recently wrote an essay slamming Hollywood's gender pay gap. After the Sony hacking scandal, it was learned that Jennifer and Amy were paid less than their male co-stars in the movie. As for why she didn't speak out on the issue, Amy explained, "I wasn't comfortable [talking about it] because I don't feel bad for myself as an actress. I feel really fortunate. I started doing research, and it was striking how women don't feel comfortable negotiating for raises."

Adams also revealed why she didn't ask for a raise on “American Hustle.” She said, "I negotiated, and I tried to get paid as much [as Jeremy Renner and Bradley Cooper]. But I felt like if I kept pushing, I wouldn't have had the opportunity. So that's on me.” 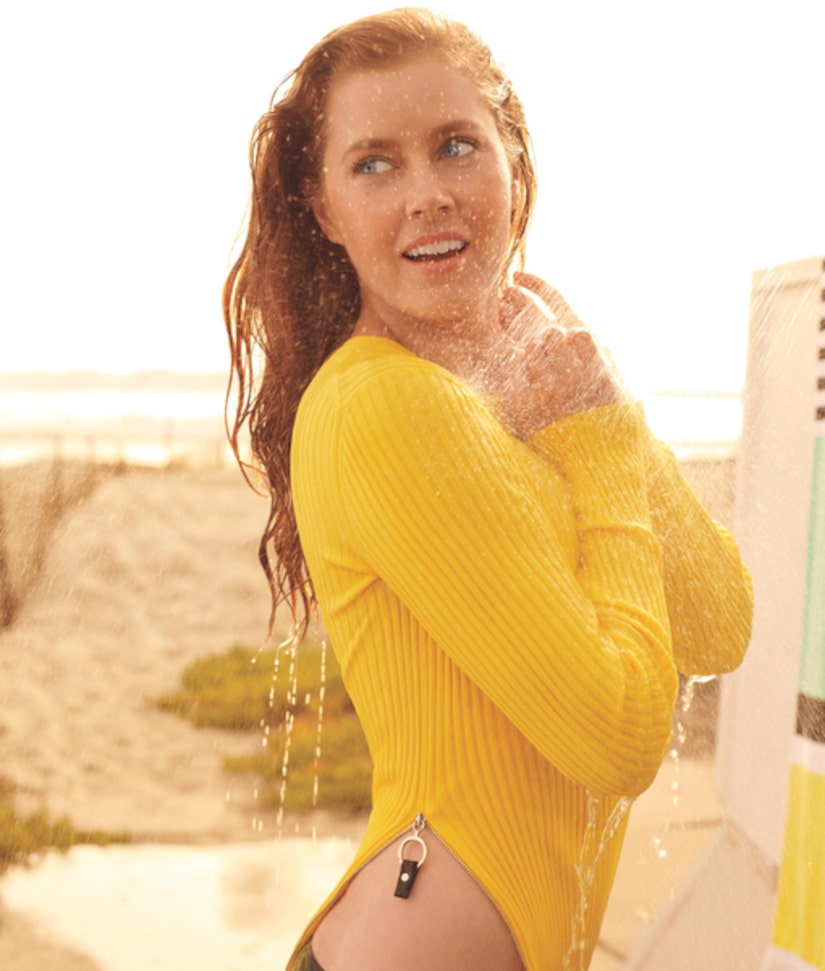 The "Batman v Superman: Dawn of Justice” actress is changing her ways though. "I used to keep my head down and do my job. But that stopped serving me. Now, I speak up.”

Check out a video of Amy playing Would You Rather? on the set of the photo shoot.

Watch this on The Scene. 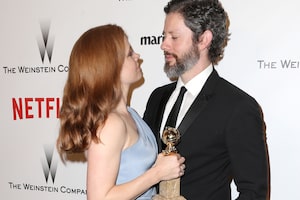 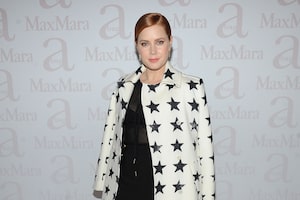 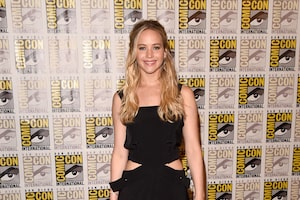