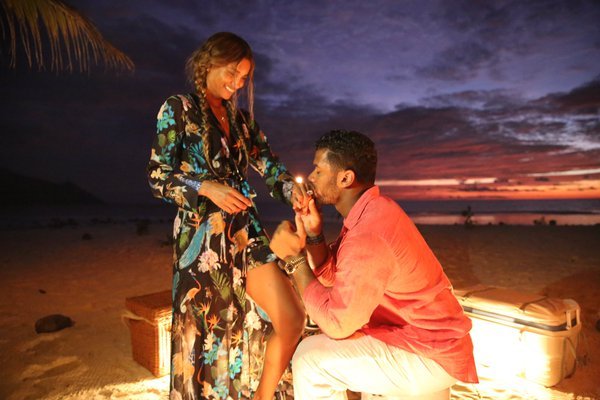 In the video, Russell announces the news and Ciara shows off her gigantic ring and gushes, “I’m so excited.”

Wilson tweeted the video with the message, “She said yes!!! Since Day 1 I knew you were the one. No Greater feeling... #TrueLove @Ciara”

Since Day 1 I knew you were the one. No Greater feeling... #TrueLove @Ciara pic.twitter.com/qsufVC6snm

She also shared the video, with the caption, “God Is So Good! I'm So Grateful For You @DangRussWilson. You Are Truly Heaven Sent, and I'm Looking Forward To Spending Forever With You.” 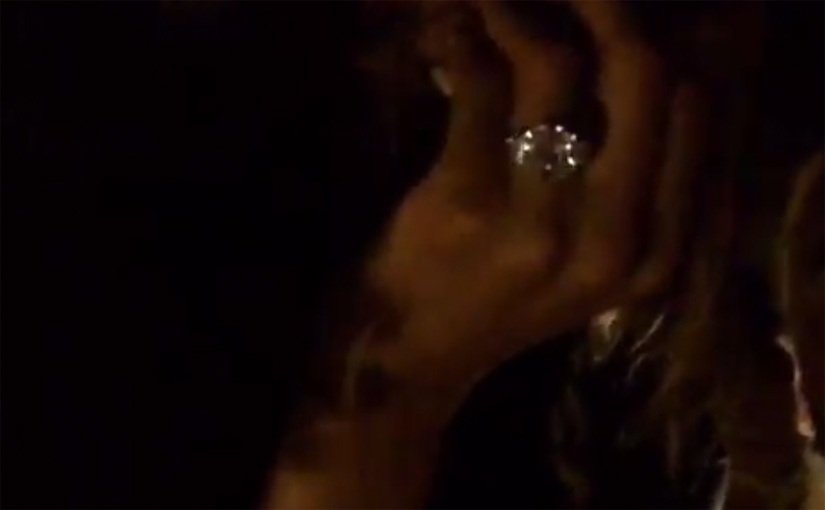 The couple has been dating since April and have been vocal about their choice to remain celibate for religious reasons until marriage. 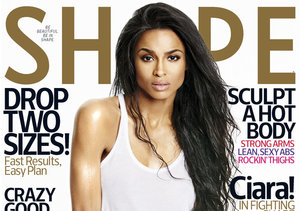 How Ciara Lost 60 Pounds in 4 Months 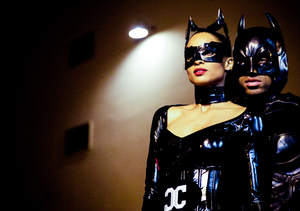 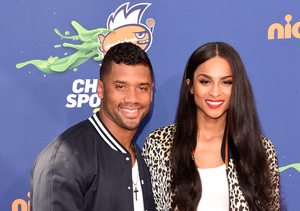