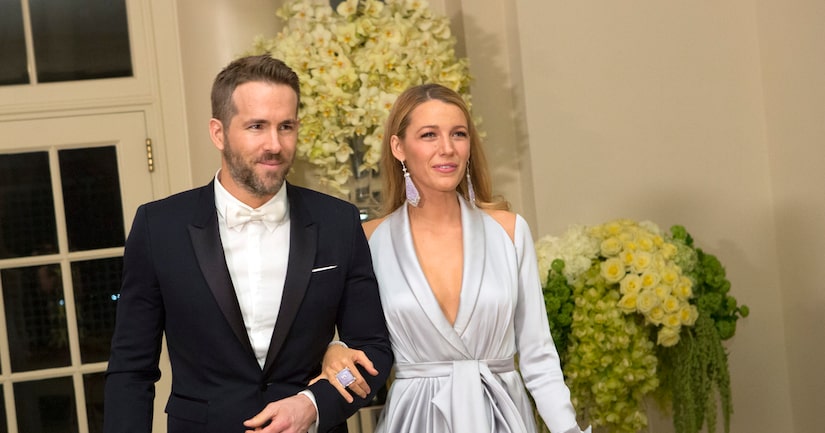 Though the two didn't stop for questions on their way into the event, they did manage to reveal who they were wearing for the night — Blake chose to wear a Ralph & Russo, while Ryan wore a Burberry suit for the evening. 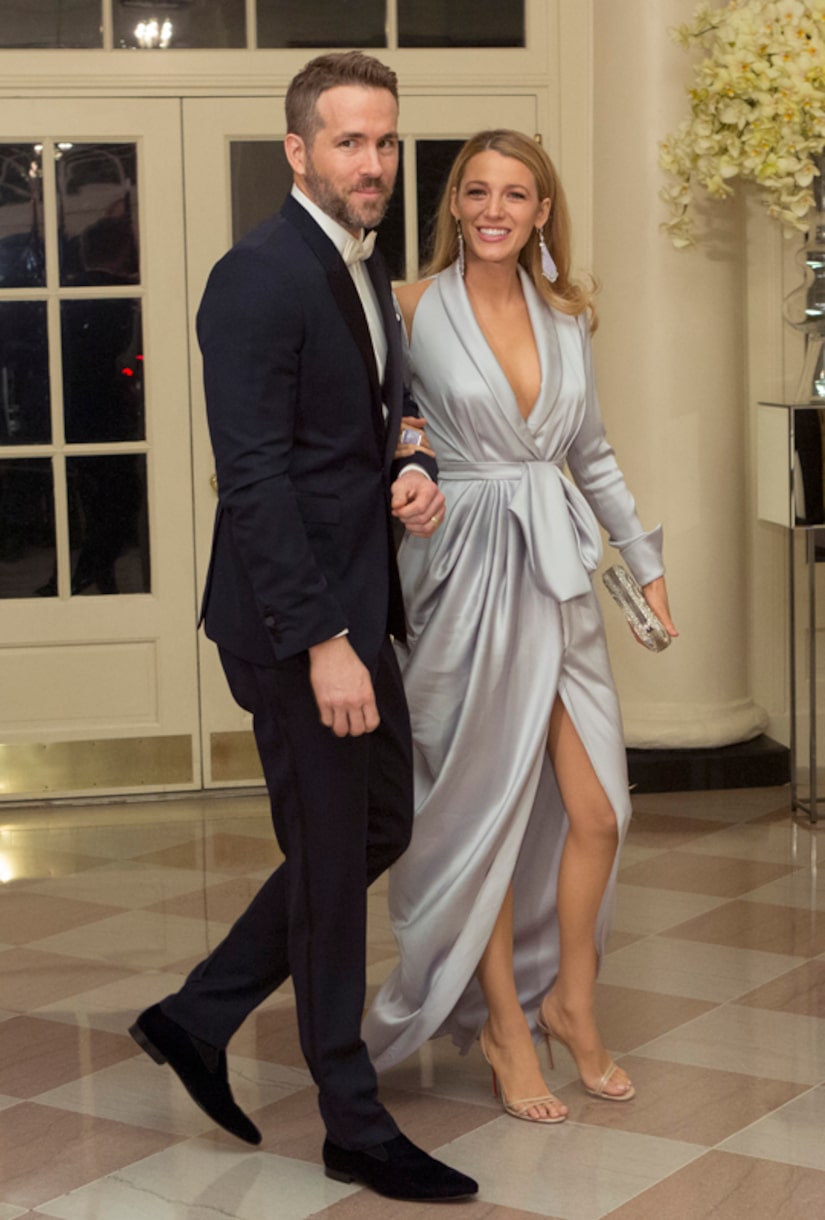 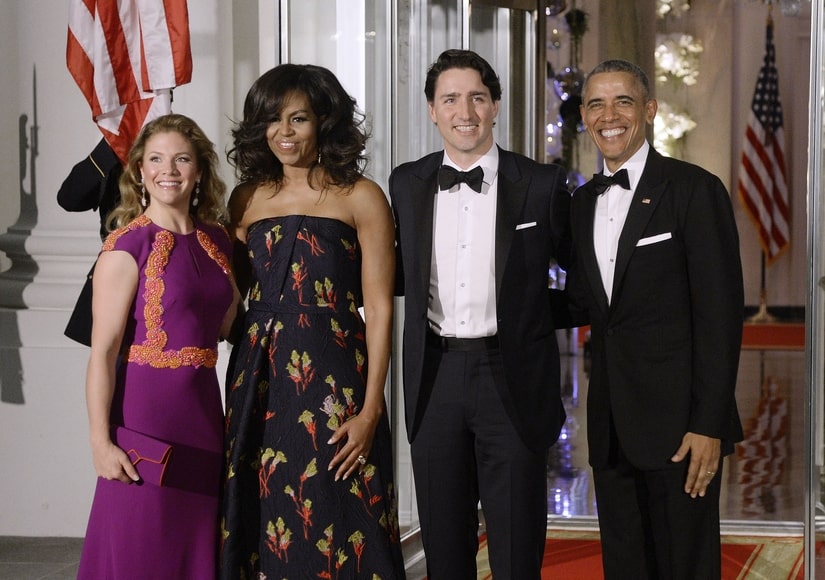 Michael J. Fox, Mike Myers, Sandra Oh, and “SNL” producer Lorne Michaels were some of the other celebs to attend the dinner. When asked about Justin, Fox gushed, "He's cool. I loved his dad a lot. I'm a big fan of his dad, [from] when I was a kid."

After hobnobbing with Ryan and company, Trudeau tweeted, "Our talented artists are a credit to Canada in the US & around the world. #StateDinner.”

Our talented artists are a credit to Canada in the US & around the world. #StateDinner pic.twitter.com/IWyBosGjCn 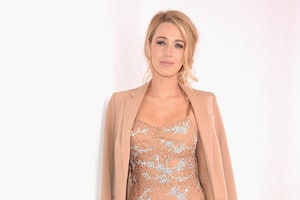 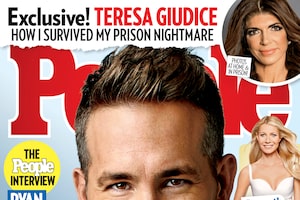