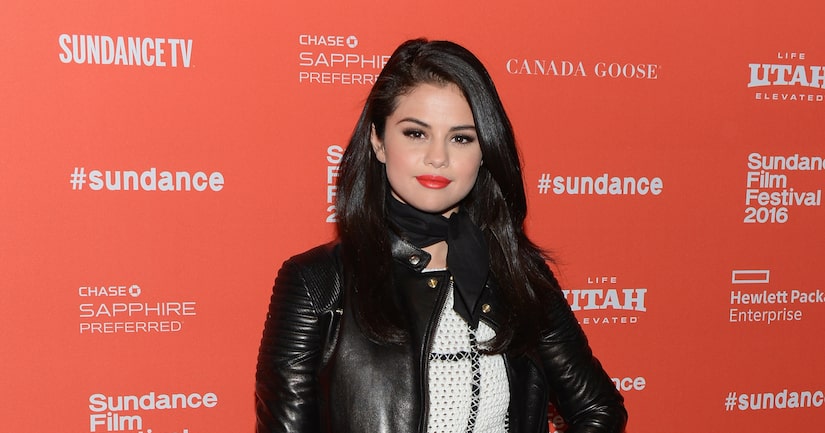 "Hands to Myself” singer Selena Gomez is currently in Europe and has been giving us a glimpse of her days over there with the help of Snapchat.

While in Paris, Gomez posted a Snapchat video of herself munching away on a McDonald's burger. Her friend Courtney Barry was also seen showing off her Happy Meal in the vid.

When Courtney said she hasn't had a Happy Meal since she was 5 years old, Selena responded, “I had one last week.”

Selena's love for McDonald's is everlasting. In November, she admitted to "Extra's" AJ Calloway that she indulged in McDonald's before performing at the Victoria's Secret fashion show. Watch!